The real-estate market is constantly evolving and there are a lot of moving parts. So, whether you’re buying or selling a home, it’s good to have some awareness of your local market, average mortgage rates, home prices, inventory, etc. That way, you aren’t approaching a major financial transaction totally in the dark. So what should you be watching if you’re looking to buy or sell this year? Well, according to a recent survey of real-estate agents, there are a few trends you should keep an eye on. Mortgage rates rank high on the list. With home prices still rising, if mortgage rates continue to increase, it could have a negative influence on home buyers. Surprisingly, though, when asked what effect a 1 percent increase in rates would have on the market, survey participants said probably not much. In fact, 49 percent of agents said home buyers would just look for less expensive homes, while nearly 20 percent said it would have no effect at all. Survey respondents did say, however, that a rate increase could have an impact on current homeowners who may be looking to sell. According to responding agents, fewer homes available to buy – and the fact that many of these homeowners now have locked in favorable rates – could mean homeowners remain in their current home, despite a desire to move. More here. 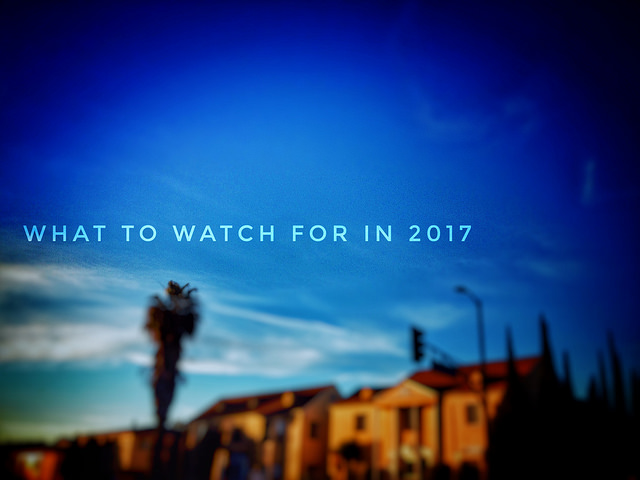