Sales of previously owned homes spiked in February, rising 6.5 percent over month-before numbers, according to new data released by the National Association of Realtors. The improvement made for the strongest month since 2007. “February’s sales of over 5 million homes were the strongest since February 2007,” Lawrence Yun, NAR’s chief economist, said. “I would attribute that to the incredibly low mortgage rates and the steady release of a sizable pent-up housing demand that was built over recent years.” Home prices and for-sale inventory were also up. But while the gains show the housing market poised for further improvement, current events are expected to slow that progress in the weeks to come. Still, Yun expects demand to bounce back. “For the past couple of months, we have seen the number of buyers grow as more people enter the market,” Yun said. “Once the social-distancing and quarantine measures are relaxed, we should see this temporary pause evaporate, and will have potential buyers return with the same enthusiasm.” (source) 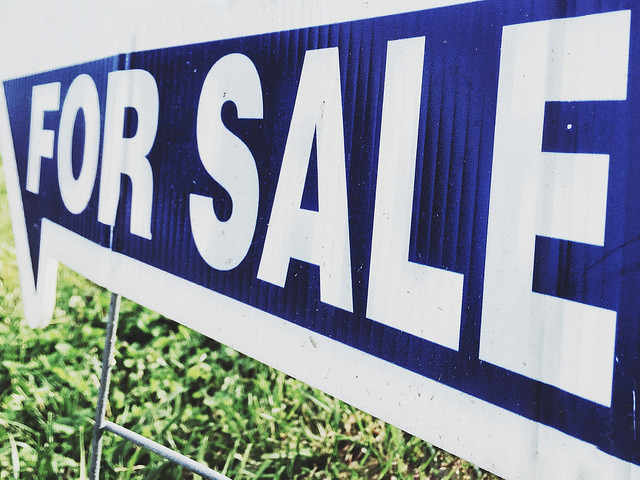