The U.S. Census Bureau and the Department of Housing and Urban Development’s monthly New Residential Construction report tracks the number of new homes that began construction during the month, the number of homes that were finished, and how many building permits were authorized. In July, the report found the number of housing starts down significantly from the month before. In fact, the number of new homes that began construction In July fell 9.6 percent. But while some of that decline is due to slower demand from home buyers, a closer look at the housing completions numbers tells the other half of the story. Put simply, home builders have a lot of homes in the pipeline. Backed up by labor shortages and supply issues, builders are playing catch up right now. That’s why, despite falling housing starts, completions actually rose in July. Housing completions were up 1.1 percent from the month before and 3.5 percent higher than last year at the same time. That means, at least part of July’s slowdown was caused by home builders finishing the homes that had already begun construction. (source) 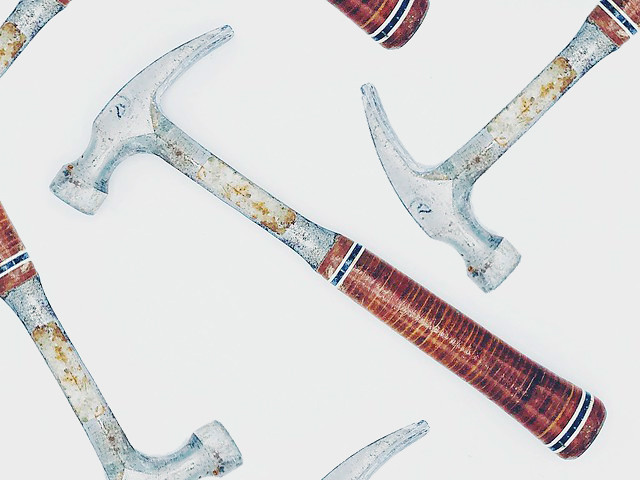