For months, speculation that the Federal Reserve would begin to raise interest rates has loomed over the housing market. The rumored rate hike has spurred some potential buyers to enter the market earlier than they may’ve planned but it’s also led many to theorize that higher mortgage rates would doom the housing market’s recent progress. According to a survey conducted by Reuters of 22 top economists, however, the housing market is now strong enough to endure a gradual increase in mortgage rates. In fact, all but two of the 22 said they felt rising rates would not hamper sales, citing job creation and growing demand for houses among younger buyers as reasons demand would not be affected. “The recent strength of housing activity suggests the market is well placed to cope with a gradual rise in interest rates,” Capital Economics economist, Matthew Pointon, told Reuters. “Rising rates will also be accompanied by an improving labor market and gradually loosening of credit conditions.” In addition, the surveyed economists felt home price increases wouldn’t be big enough to discourage first-time home buyers but will be enough to encourage current homeowners to put their homes up for sale, which could help address current inventory issues in many markets across the country. More here. 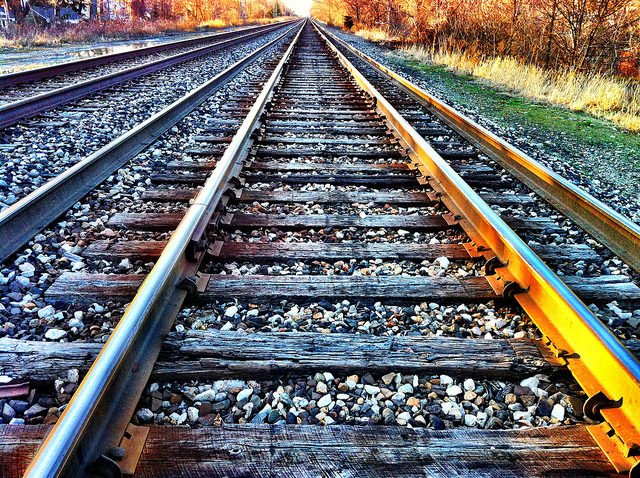