According to the Mortgage Bankers Association’s Weekly Applications Survey, average mortgage rates rose again last week. In fact, mortgage rates were up across all loan categories, including 30-year fixed-rate loans with both conforming and jumbo balances, loans backed by the Federal Housing Administration, and 15-year fixed-rate loans. David H. Stevens, CMB, president and CEO of the Mortgage Bankers Association, says this is the biggest week-over-week increase in years. “Following the election, mortgage rates saw their biggest week over week increase since the taper tantrum in June 2013, and reached their highest level since January of this year,” Stevens said. “Investors expectations of faster growth and higher inflation are driving the jump in rates, and rates have now increased for five of the past six weeks, spurring a commensurate drop in refinance activity.” And, though it’s true that mortgage application demand fell last week as rates rose, interest rates are still well below historical norms. In fact, Stevens told CNBC that the decline was likely just “potential buyers waiting to see whether rates will stay at these higher levels.” The MBA’s weekly survey has been conducted since 1990 and covers 75 percent of all retail residential mortgage applications. More here. 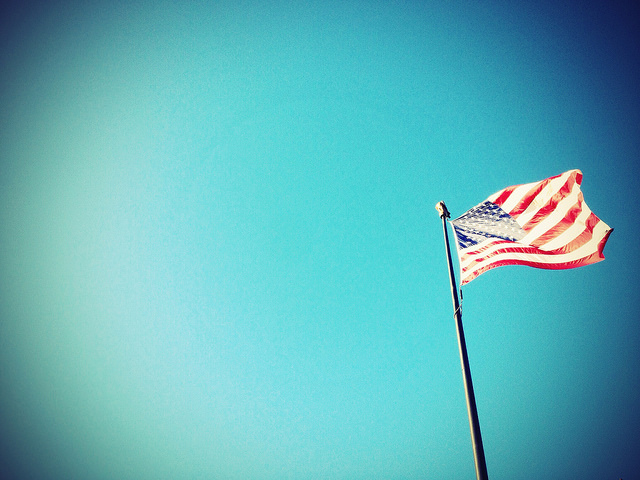