The S&P/Case-Shiller U.S. National Home Price Index is considered the leading measure of U.S. home prices. Released monthly, the index looks at home price movement on both a monthly and annual basis. According to the most recent release, home prices are up 5 percent over last year’s level. David Blitzer, managing director and chairman of the index committee at S&P Down Jones Indices, says prices continue to rise, though there is some uncertainty on the horizon. “The housing sector continues to turn in a strong price performance with the S&P/Case-Shiller National Index rising at a 5 percent or greater annual rate for six consecutive months,” Blitzer said. “The home price increases reflect the low unemployment rate, low mortgage interest rates, and consumers’ generally positive outlook. One result is that an increasing number of cities have surpassed the high prices seen before the Great Recession … However, the outlook is not without a lot of uncertainty and some risk.” According to Blitzer, economic uncertainty caused by events in Europe and the U.S. election could have an effect in the coming months. In addition, the index found prices beginning to soften in some markets. For example, the latest release shows 16 of the 20 cities included in the index having experienced either a price decrease or smaller increases on a month-over-month basis. More here. 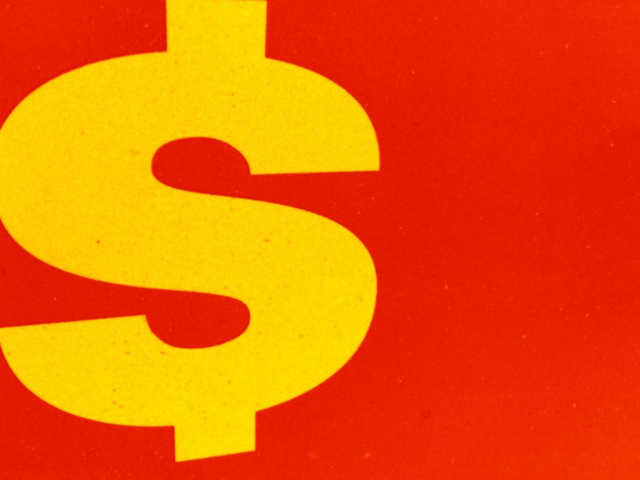