Sales of previously owned homes fell 5.9 percent in July, according to new numbers from the National Association of Realtors. The decline continues a downward trend that began earlier this year, when mortgage rates increased after years of hovering just above, or at, record lows. Lawrence Yun, NAR’s chief economist, says sales have fallen but that doesn’t necessarily mean prices have. “We’re witnessing a housing recession in terms of declining home sales and home building,” Yun said. “However, it’s not a recession in home prices. Inventory remains tight and prices continue to rise nationally with nearly 40 percent of homes still commanding the full list price.” Tight inventory also means prospective home buyers still need to be ready to act fast when they find a home that fits their needs. The NAR says the typical property was on the market just 14 days in July, with 82 percent of homes selling in less than a month. (source) 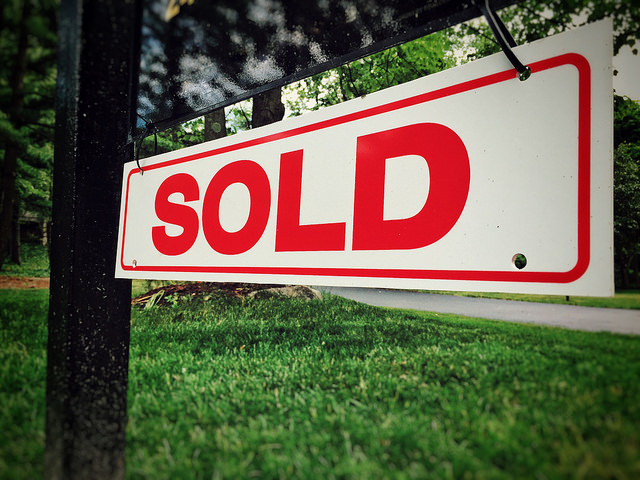