According to the Mortgage Bankers Association’s Weekly Applications Survey, the average contract interest rate on 30-year fixed-rate mortgages and those backed by the Federal Housing Administration were unchanged last week from the week before. Rates on jumbo loans and 15-year fixed-rate mortgages both fell, however, during a week when there was considerable volatility due to the Federal Reserve’s decision not to raise interest rates. “We saw significant rate volatility last week surrounding the FOMC meeting, and rate declines toward the end of the week likely drove applications from both prospective home buyers and borrowers looking to refinance,” Mike Fratantoni, MBA’s chief economist, said. “The 30-year fixed-rate remained unchanged over the week even though there was substantial intra-week fluctuation, but we saw rate decreases in other loan products like the 15-year fixed, 5/1 ARM, and 30-year jumbo.” Fluctuating rates led to a spike in application demand, with refinance activity up 18 percent over the previous week and purchase application demand – which is a good indicator of future home sales – up 9 percent, reaching its highest level since June. The MBA’s weekly survey has been conducted since 1990 and covers 75 percent of all retail residential mortgage applications. More here. 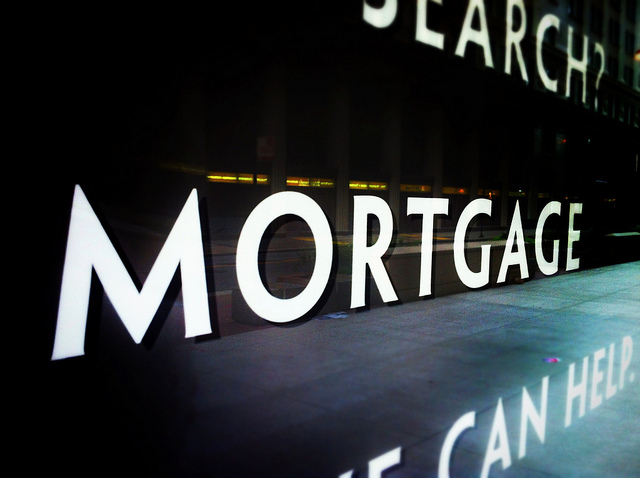