Following the housing crash, the homeownership rate fell from its peak and the number of Americans forming new households slowed. But according to a new report from Harvard University’s Joint Center for Housing Studies, household growth is once again on the rise. In fact, the report shows that the pace of household growth increased from 653,000 in 2013 to 1.0 million in 2014 and1.3 million in 2015. That’s good news for the health of the housing market, especially since young Americans are expected to form 2 million households per year over the next 10 years. Chris Herbert, managing director of Harvard’s Joint Center for Housing Studies, says there are still some lingering challenges holding buyers back, however. “Tight mortgage credit, the decade-long falloff in incomes that is only now ending, and a limited supply of homes for sale are all keeping households – especially first-time buyers – on the sidelines,” Herbert said. “And even though a rebound in home prices has helped to reduce the number of underwater owners, the large backlog of foreclosures is still a serious drag on homeownership.” Still, evidence shows buyer demand is high and homeownership continues to be a goal for most Americans. As Herbert says, “The question is not so much whether families will want to buy homes in the future, but whether they will be able to do so.” More here. 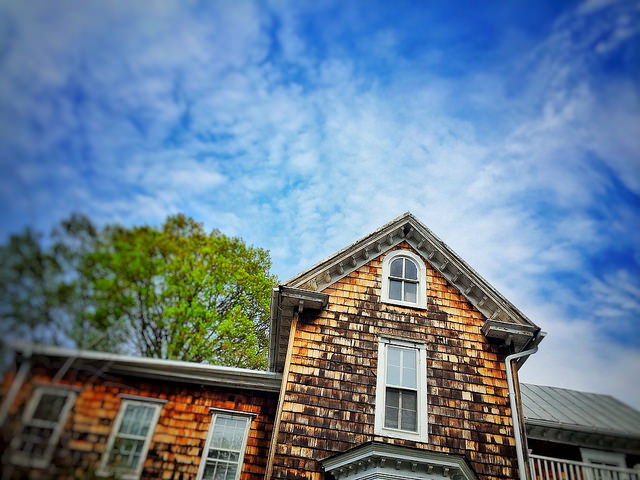