The market for new homes among buyers over the age of 55 has been in positive territory for eight consecutive quarters, according to the National Association of Home Builders’ 55+ Housing Market Index. The index measures builder confidence in the market for newly built single-family homes on a scale where any number above 50 indicates more builders view conditions as good than poor. Survey results for the first quarter of this year scored a 56, down five points from the previous quarter. Jim Chapman, chairman of the NAHB’s 55+ Housing Industry Council, says sentiment overall was positive. “Although builder sentiment in the 55+ housing sector is down slightly from its peak, overall confidence is still in positive territory,” Chapman said. “Builders for the 55+ market are doing quite well in some areas across the country, while others are experiencing challenges that are hindering production.” Despite those challenges, the number of builders expecting sales to be strong over the next six months was higher than ever. In fact, the index component measuring expected sales rose eight points to 71, which is the highest reading since the index began in 2008. On the other hand, gauges of current sales and buyer traffic were down from the previous quarter. More  here. 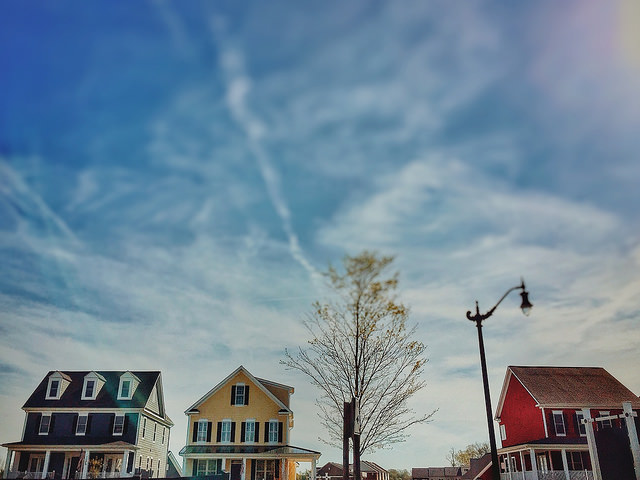