Buying a house can be an intimidating prospect, especially when home price increases are in the news. But though it may feel like you can’t afford to buy, new numbers show that 61.4 percent of new and existing homes sold between the beginning of July and the end of September were affordable to a family earning $65,700 per year. That means, the majority of homes available for sale are within reach of an American household making the median annual income. Of course, the data, from the National Association of Home Builders’ quarterly Housing Opportunity Index, takes into account all homes, both new and old. And that’s a wide range. However, the fact remains that, mortgage rates hovering near historic lows, help the average home buyer handle higher prices, making many markets a good deal. Among the most affordable areas in the country, cities in Illinois and Alaska ranked highest. Predictably, California had some of the nation’s most expensive areas. Overall, the third quarter saw a decrease in housing affordability from where it was earlier in the year. In fact, the national median home price increased from $240,000 in the second quarter of 2016 to $247,000 last quarter. More here. 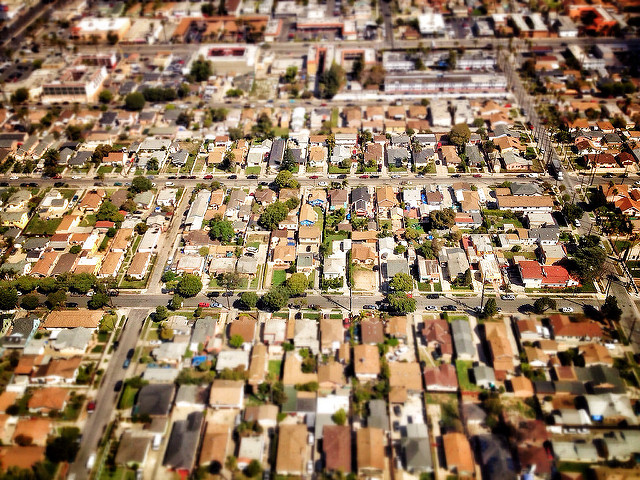