Since the financial crisis and housing crash, the real estate market has made a lot of progress. The job market has improved, millions of mortgage modifications helped struggling homeowners keep their homes, home prices have recovered, and interest rates remain near record lows. As part of National Homeownership Month, the Department of Housing and Urban Development hopes to – not only reflect on that progress – but also promote the benefits of owning a home. “A home is the place where we raise our children, establish roots in a community, and plan our future,” HUD secretary Julian Castro said. “The opportunity to be a homeowner should be open to those ready and able to buy a home. As the housing market continues its recovery we must ensure that responsible homeowners have access to credit to make their dreams of homeownership a reality.” Despite the fact that homeownership continually ranks among Americans’ top goals and is still thought of as a vital part of achieving the American Dream, the nation’s homeownership rate is 63.5 percent – just above a 48-year low and well below its 2004 peak of nearly 70 percent. Still, strong buyer demand this spring is further evidence that, given the opportunity, most Americans want to become homeowners. More here. 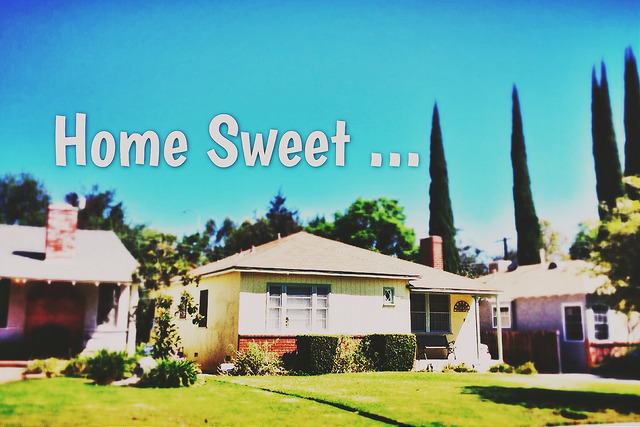