There are plenty of surveys asking prospective home buyers what features are most important to them when looking for a house to buy. Most of them find buyers naming storage space and energy efficiency among their top priorities. But extra closets and low energy bills aren’t things normally associated with making a new house feel like home. So what does make a house a home? A recently released survey from IKEA tries to answer that question by exploring how people feel in their house and what makes them feel most at home. For example, 63 percent of respondents said they cook to create the feeling of home and associate certain foods with being at home. Among younger respondents, playing music was an important part of achieving that feeling, with 65 percent of respondents between the ages of 18 and 29 saying they play music to get a homey feeling. Smells and sounds play a big role in what makes us feel safe and comfortable but social interaction and privacy are also important. Nearly 50 percent of respondents said home is where they have their most significant relationships while, at the same time, 25 percent said they’d choose to spend an hour alone if they had one to spare. Overall, survey respondents seemed to feel experiences were more important than things and wanted their homes to reflect their desires and give them a place to do what they most love. More here. 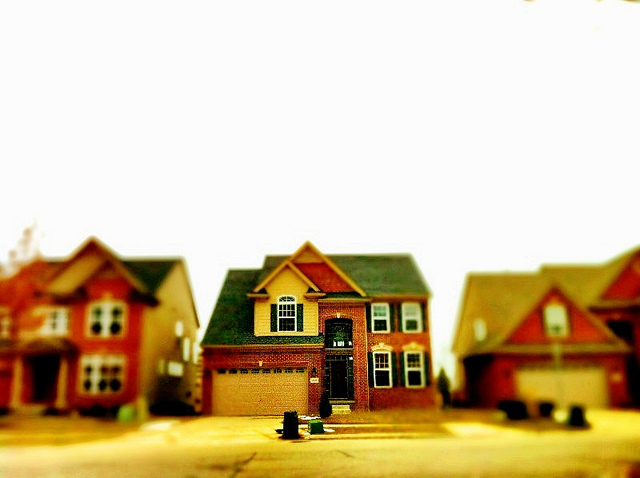