In February, the foreclosure inventory rate was the lowest for any month since November 2007, according to new numbers released by CoreLogic. Their February 2016 National Foreclosure Report shows foreclosure inventory was down 24 percent from one year earlier and now represents just 1.1 percent of all homes with a mortgage. Anand Nallathambi, president and CEO of CoreLogic, says home price increases are among the leading causes behind the improvement. “Home price gains have clearly been a driving force in building positive equity for homeowners,” Nallathambi said. “Longer term, we anticipate a better balance of supply with demand in many markets which will help sustain healthy and affordable home values into the future.” Also in the report, the serious delinquency rate – which refers to mortgages that are 90 days or more past due – fell 19.9 percent over the past year and is also at its lowest point since 2007. Just as foreclosure inventory has been helped by rising home prices, delinquency rates have dropped as job creation and household income have improved. More here. 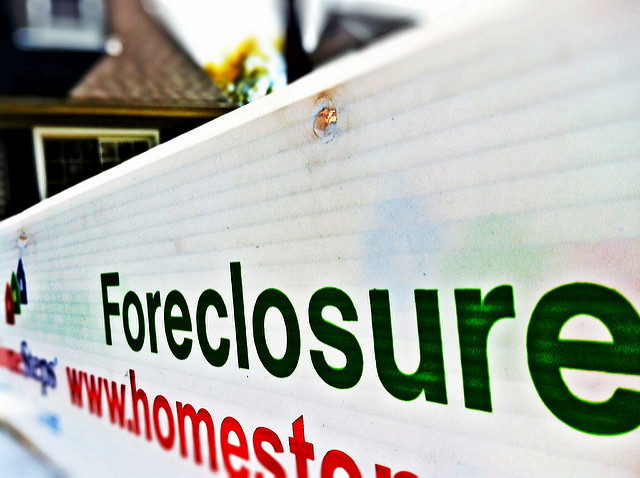