After 29 consecutive months of annual declines, all-cash home sales spiked in November, according to new data from RealtyTrac. The share of cash sales jumped to 38.1 percent, from 29.8 percent in October. The increase put cash sales at their highest level since March 2013 and 23 percent above the same time last year. Daren Blomquist, RealtyTrac’s vice president, said the spike may be due to a combination of newly enacted mortgage rules and global economic turmoil. “The jump in cash sales is likely a knee-jerk reaction to the new documentation and disclosure rules for mortgages that took effect in October, making it even more difficult for buyers using financing to compete with cash buyers in the already competitive housing market,” Blomquist said. “Global economic instability may also be driving more foreign cash buyers back to the relative safety of U.S. real estate.” Though all-cash sales do tend to increase during the winter months, November’s sales surge was higher than normal. Among the major metropolitan areas with the highest share of cash sales, Miami lead the list at 59.7 percent. New Orleans, Oklahoma City, Tampa, and Orlando rounded out the top five. More  here. 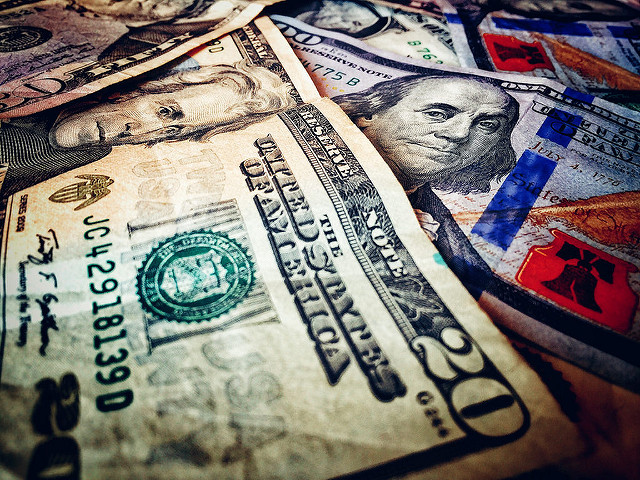