Sales of newly built single-family homes are now 41.5 percent higher than they were last year at the same time, according to new numbers from the U.S. Census Bureau and the Department of Housing and Urban Development. The year-over-year improvement comes as sales reached an annual rate of 999,000 in October. Last October, the projected annual rate was 706,000. At the current sales pace, there is currently a 3.3-month supply of new homes available for sale. That’s good news for the housing market, and for potential home buyers. With demand for new homes surging and an available supply under four months, conditions are favorable for home builders. And when conditions are good for builders, more new homes get built. That means, more choices for buyers, moderating price increases, and less competition for available homes. Also in the report, the median sales price of new houses sold in October was $330,600. The average sales price was $386,200. (source) 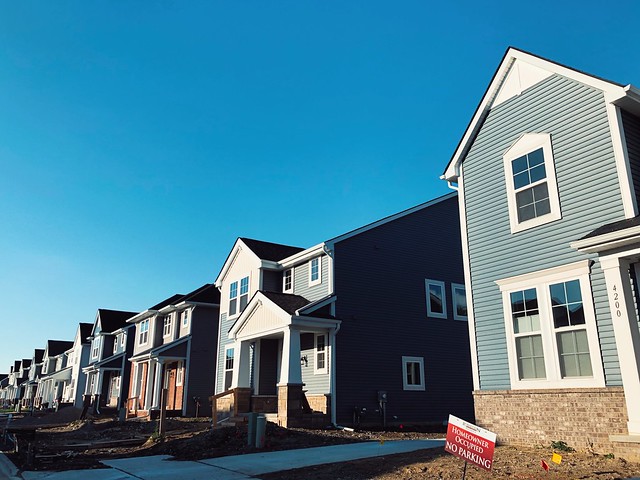 According to the Mortgage Bankers Association’s Weekly Applications Survey, average rates for30-year fixed-rate mortgages with conforming loan balances fell to a new low last week. Rates for 15-year fixed-rate loans and loans backed by the Federal Housing Administration were also down. The declines sparked demand for loan applications, which rose 3.9 percent from the week before. Joel Kan, MBA’s associate vice president of industry and economic forecasting, says buyer demand remains solid, despite low inventory and rising home prices. “Amidst strong competition for a limited supply of homes for sale, as well as rapidly increasing home prices, purchase applications increased for both conventional and government borrowers,” Kan said. “Furthermore, purchase activity has surpassed year-ago levels for over six months.” In fact, the MBA’s Purchase Index – which measures demand for loans to buy homes – is now 19 percent higher than the same week one year ago. Refinance demand is 79 percent higher than last year. The MBA’s weekly survey has been conducted since 1990 and covers 75 percent of all retail residential mortgage applications. 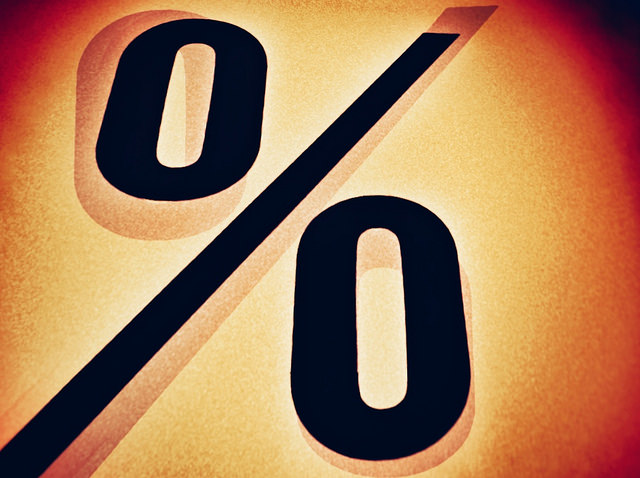 The S&P Case-Shiller Home Price Indices are among the most closely followed measures of US home values. According to their most recent release, their National Home Price Index showed a 7 percent year-over-year gain in September. It was the biggest increase in six years and a significant spike from the previous month, when prices were only up 5.8 percent from one year earlier. Craig Lazzara, managing director and global head of index investment strategy at S&P, says it’s too soon to determine whether the increases are due to the market catching up from COVID-related declines earlier in the year or sign of upcoming strength. “A trend of accelerating increases in the National Composite Index began in August 2019 but was interrupted in May and June, as COVID-related restrictions produced modestly-decelerating price gains,” Lazzara said. “This month’s increase may reflect a catch-up of COVID-depressed demand from earlier this year; it might also presage future strength, as COVID encourages potential buyers to move from urban apartments to suburban homes.” (source)

It’s well known that spring and summer are the housing market’s hottest seasons. But while they’re definitely the busiest times of year, are they really the best for buyers? Well, according to one recent analysis, no. In fact, ATTOM Data Solutions looked at 27 million single-family home and condo sales that took place over the past seven years and determined that the best days for buyers are December 4 and January 26. Buyers who closed on those dates got the best deal. Overall, December was found to be the best month to buy – though buyers still pay a 1.5 percent premium during the final month of the year. Compared to June, though, that’s a bargain. June has the highest premium at 6.9 percent. If you’re a buyer hoping to find a home below full market value the best places/times of year are Ohio or Tennessee in January, Michigan and Delaware in February, or New Jersey In December. Buying in those states during those months can results in a discount of between 6 and 8 percent. (source) 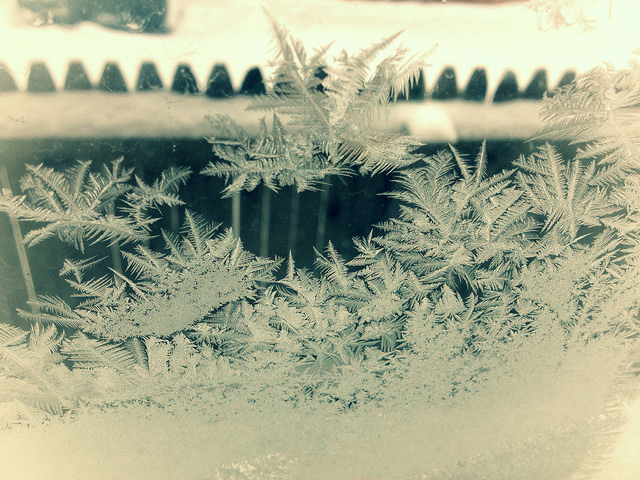 If you’ve been searching for a house to buy, you’ve likely heard that inventory is low right now. There are fewer homes for sale than normal. That means, more competition, higher prices, and a tougher time finding a home that fits your needs and lifestyle. That can be frustrating, but there’s good news on the horizon. That’s because, according to the U.S. Census Bureau and the Department of Housing and Urban Development, the number of new homes being built is increasing. In fact, October data shows the number of homes that began construction during the month was 14.2 percent higher than it was a year earlier and 4.9 percent higher than the month before. Additionally, the report found building permits are now at a 13-year high. And, since building permits are a good indicator of future housing starts, that’s an encouraging sign that the gains will continue. So what’s this mean for home buyers? Well, it’s an indication that new home construction is trying to keep up with demand – which should help add inventory, bring balance, moderate prices, and offer buyers more choices when looking for a home to buy. 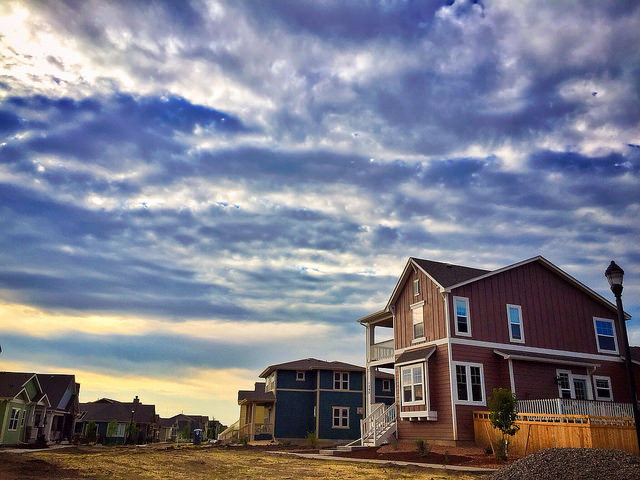 Sales of previously owned homes increased 4.3 percent in October, according to new numbers from the National Association of Realtors. The improvement marks the fifth consecutive monthly gain and puts sales 26.6 percent higher than they were last year at the same time. Lawrence Yun, NAR’s chief economist, says home sales have now recovered what was lost earlier this year when pandemic-related shutdowns brought the market to a halt. “The surge in sales in recent months has now offset the spring market losses,” Yun said. “I expect the market’s growth to continue into 2021.” In fact, Yun believes existing-home sales will be up 10 percent next year, due to expectations that mortgage rates will stay low and a COVID-19 vaccine will be available. For now, though, the market remains tight. Inventory is at an all-time low and 72 percent of homes sold in October were on the market for less than a month. That means, buyers should be prepared for competition and ready to act fast. 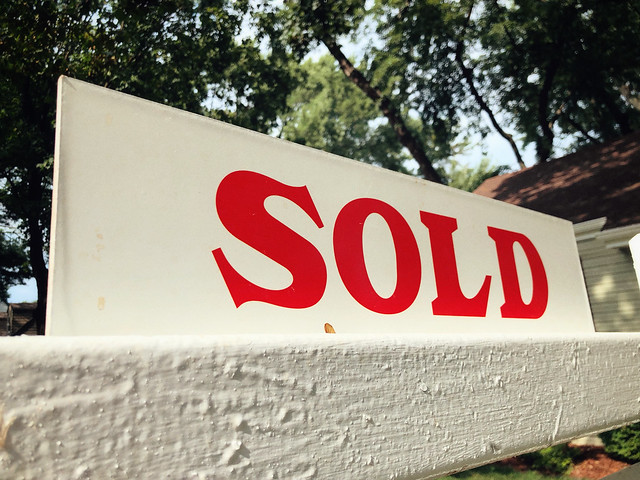 According to the Mortgage Bankers Association’s Weekly Applications Survey, average mortgage rates were virtually unchanged last week from the week before. Minor increases were seen for 30-year fixed-rate loans with conforming loan balances, loans backed by the Federal Housing Administration, and 15-year fixed-rate loans. Jumbo loans saw a slight decrease. With rates still hovering near record lows, the demand for home purchase loans bounced back after a recent slump. In fact, the purchase index was up 4 percent week-over-week and is now 26 percent higher than it was last year at the same time. Joel Kan, MBA’s vice president of economic and industry forecasting, says demand is benefiting from a few factors. “Housing demand remains supported by the ongoing recovery in the job market, and an increased appetite from households seeking more space because of the pandemic,” Kan said. The MBA’s weekly survey has been conducted since 1990 and covers 75 percent of all retail residential mortgage applications. 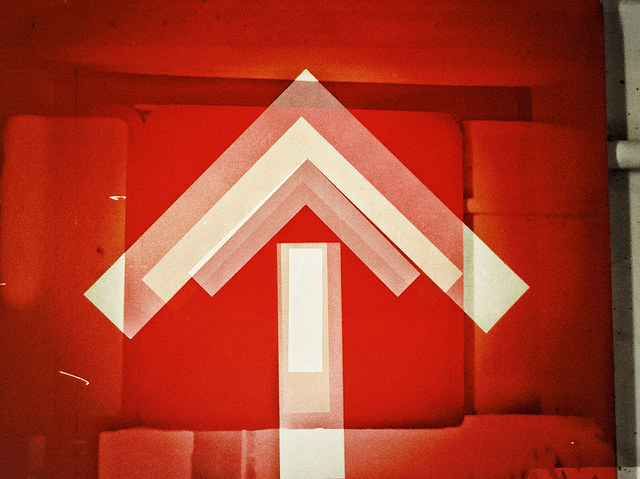 There’s a reason the National Association of Home Builders has surveyed builders each month for the past 35 years. It’s because, when business is good for builders, things are generally good for the housing market and overall economy. In other words, if builders are doing well, things are heading in the right direction. And, if that’s true, their most recent Housing Market index is an encouraging sign. That’s because, the index – which is scored on a scale where any number above 50 indicates more builders view conditions as good than poor – hit 90 for the first time in its history. That exceeds the previous all-time high of 85, set last month. Robert Dietz, NAHB’s chief economist, says the housing market continues to lead the economy. “Another record high for the HMI reflects that housing is a bright spot for the economy,” Dietz said. “In the short run, the shift of housing demand to lower density markets such as suburbs and exurbs with ongoing low resale inventory levels is supporting demand for home building.” (source)

The Mortgage Bankers Association’s Mortgage Credit Availability Index measures how easy or difficult it is for borrowers to secure financing. If the index increases, that means lending standards have loosened and borrowers should expect to have an easier time qualifying for a loan. When it tightens, the opposite is true. In October, the MBA found the index up 2.3 percent from the month before. Joel Kan, MBA’s associate vice president of economic and industry forecasting, said it was the first increase since July. “Credit availability increased in October for the first time since July,” Kan said. “The ongoing economic recovery and improving labor market led to a rise in credit supply for various loan types.” Among them, there was an increase in credit availability for low credit score loans and loans with higher loan-to-value ratios. Still, despite the improvement, credit availability remains tighter than it’s been in recent years. In fact, the index is at a level last seen in 2014. 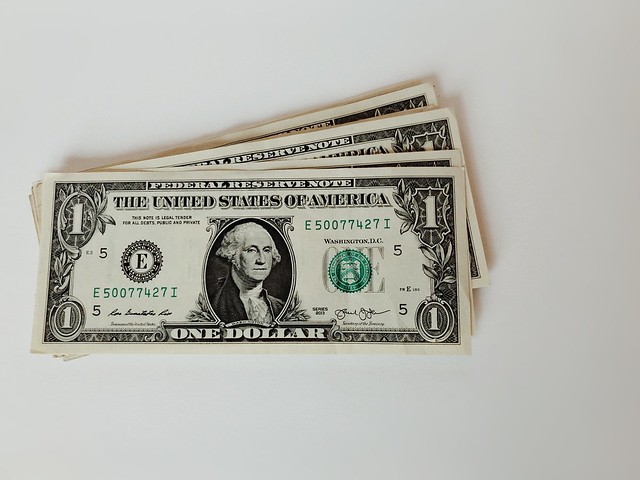 There are different types of competition. Some are more enjoyable than others. Competition on a golf course, for example, can be fun, while in the housing market, competition can cause buyers and their budgets stress. That’s why a new report detailing how many homes for sale received multiple offers in October offers good and bad news. The good news is that the number of homes facing competition during the month fell slightly from the month before and is almost 3 percent lower than its peak in August. But while competition for available homes has calmed down a bit since the height of the summer market, it’s still high. In fact, 56.8 percent of homes sold in October faced at least one competing bid, according to the report. And, depending on which market you look at, the number can get even higher. Hot markets like Salt Lake City, San Diego, San Francisco, and Austin lead the list of the most competitive markets. However, in Las Vegas, Miami, Chicago, and Detroit – which were among the least competitive metros – you’re less likely to find yourself in a bidding war. 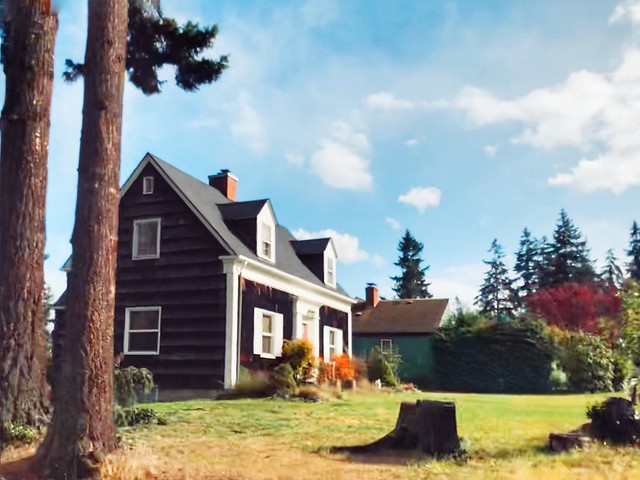