New numbers from the U.S. Census Bureau and the Department of Housing and Urban Development show that 2015 was new residential construction’s best year since 2007. In fact, housing starts – which refer to the number of groundbreakings – were up nearly 11 percent last year from the year before. That’s good news for the housing market, as low for-sale inventory has been putting upward pressure on home prices and affecting affordability conditions. But despite the fact that both housing starts and permits to build new homes saw double-digit increases over the year before, the month of December saw a slight downturn from November’s pace. Specifically, the number of single-family houses that began construction during the month fell 3.3 percent from the month before. Building permits – which are a good indicator of future home construction – also fell, though the decline was primarily among multi-family housing units. Permits to build new single-family homes, on the the hand, actually rose, climbing 1.8 percent month-over-month. The rise in permits could indicate that, though slow during the winter, housing starts will pick back up in the spring. More here. 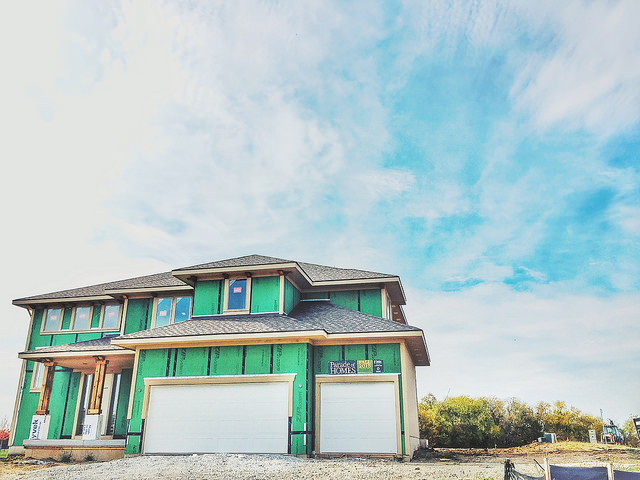