Home loan demand has been volatile the past couple of months due to new mortgage regulations, the holidays, and the Fed’s interest rate announcement. But, according to the Mortgage Bankers Association’s Weekly Applications Survey, prospective borrowers returned last week following a holiday lull. In fact, mortgage application volume was up 21.3 percent from the previous week. Lynn Fisher, MBA’s vice president of research and economics, said the number of applications for loans to buy homes reached its second highest level since May 2010. “The good news for the new year is that following the holidays, application activity last week resumed at levels just exceeding those observed during early December, suggesting that the purchase market has picked up right where it left off,” Fisher told CNBC. Refinance activity also bounced back, climbing 24 percent from the week before. However, while purchase demand is now 19 percent higher than it was at the same time last year, refinance demand is 38 percent lower than last year. Also in the report, average mortgage rates fell across all loan categories including 30-year fixed-rate loans with both conforming and jumbo balances, loans backed by the Federal Housing Administration, and 15-year fixed-rate loans. The MBA’s weekly survey has been conducted since 1990 and covers 75 percent of all retail residential mortgage applications. More here. 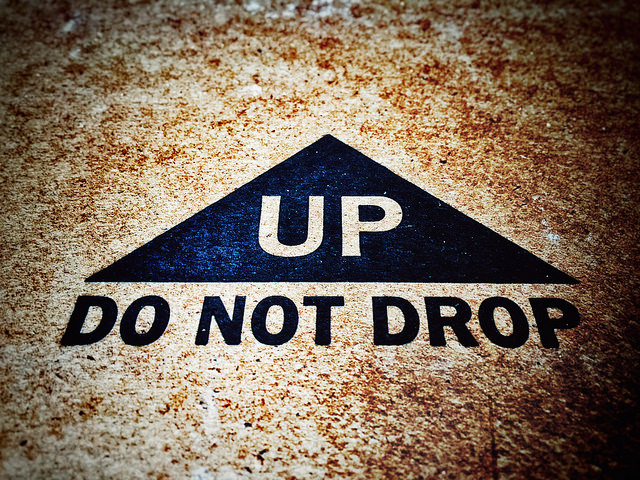