Home prices had already been increasing by the time the pandemic started. After it began, though, prices shot up even faster than before. Since then, double-digit, year-over-year increases have been common in a lot of markets. But, according to the latest S&P Case-Shiller Home Price Index – which covers data through the end of April – the rate of increase has finally showed signs of slowing. The data found that, while prices continue to increase at a higher than normal pace, the rate of increase is now decelerating. Craig J. Lazzara, managing director at S&P, says the market is strong but showing signs that it may begin to normalize soon. “We continue to observe very broad strength in the housing market, as all 20 cities notched double-digit price increases for the 12 months ended in April,” Lazzara said. “In contrast with the past five months, when prices in most cities accelerated, in April only nine cities saw prices rise faster than they had done in March.” Lazzara expects the trend to continue, with price increases moderating in the months to come. (source) 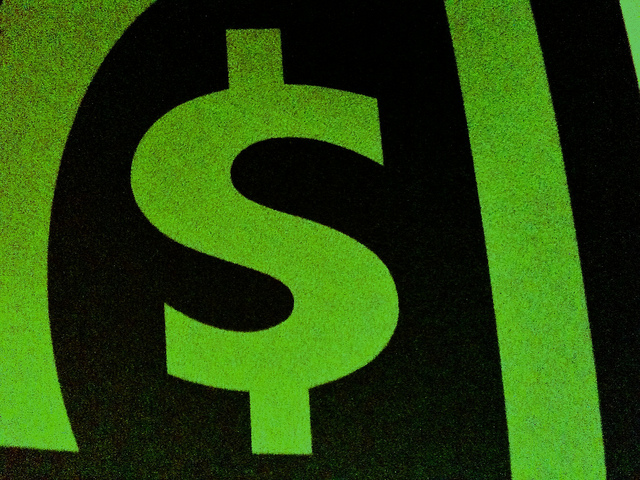