Housing and Urban Development Secretary Julian Castro says the idea that younger Americans aren’t interested in homeownership is a myth and that it is as much a goal for them as it was previous generations. “The American Dream of homeownership is as strong today as ever,” Castro told the National Association of Realtors Regulatory Issues Forum. “And perhaps the best news of all is that millennials are showing that their generation is just as committed to homeownership as their parents and grandparents.” Long seen as an essential part of achieving the American Dream, homeownership seemed to lose some of its appeal following the housing crash and financial crisis. Since then, a smaller than normal share of younger buyers have been active in the housing market – fueling the notion that they weren’t interested in owning a home. But, according to one recent poll cited by Castro, 40 percent of millennials plan to buy their first home sometime in the next year. That high level of interest, combined with recent improvements to the labor market and economy, should result in more of those potential buyers becoming actual buyers, according to Castro. In his view, student loan debt has been the main obstacle for young Americans hoping to purchase a home. More here. 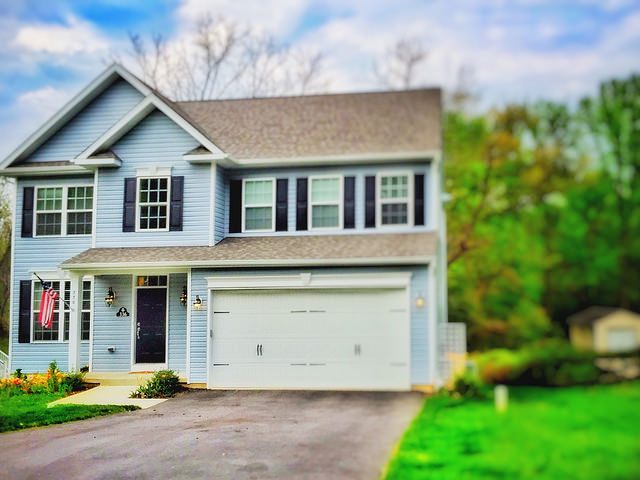