First-time home buyers typically account for a large share of the houses sold each year. In fact, historically, they’ve represented around 40 percent of all home sales. However, over the past decade – due, in part, to factors such as student loan debt, the housing crash, and a lack of affordable inventory – the number of first-time buyers has fallen. According to a new analysis from TransUnion, that may be about to change. Their analysis projects at least 8.3 million first-time buyers will enter the market over the next three years, which is more than any three-year period in the last decade. Joe Mellman, senior vice president at TransUnion, says there’s reason for optimism. “While we’ve recently seen a boom in refi activity, actual homeownership rates are down,” Mellman said. “But we may be starting to see daylight as slowing home price appreciation, low unemployment, increased wage growth, and low interest rates are helping affordability. As a result, we are optimistic that first-time home buyers will contribute more to homeownership than at any time since the start of the Great Recession.” How an influx of new home buyers affects market conditions will largely depend on how well housing stock can keep up with demand. More here. 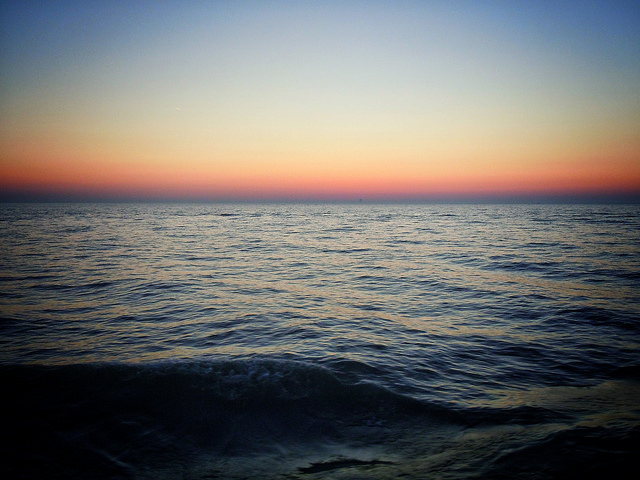