The Mortgage Bankers Association’s Weekly Applications Survey is a measure of both mortgage rates and demand for loan applications. Conducted weekly since 1990, the survey is a good source for tracking market trends. According to the most recent survey, average mortgage rates fell last week across all loan categories. Rates declined for 30-year fixed-rate mortgages with both conforming and jumbo balances, 15-year fixed-rate loans, and mortgages backed by the Federal Housing Administration. MBA economist, Joel Kan, said the rate drop was largely due to events overseas. “Rates declined last week as investors favored U.S. Treasury bonds due mainly to political concerns from abroad,” Kan told CNBC. Regardless of the reason rates moved lower, prospective buyers took advantage. In fact, demand for loans to buy homes rose 7 percent from the week before. But because spring is typically the busiest time of year for home buyers, some of that spike might have to do with the approaching sales season more than the rate drop. Also in the report, refinance activity climbed 5 percent over the previous week. It is now at its highest level so far this year. The week’s results contain an adjustment for the Presidents’ Day holiday. More here. 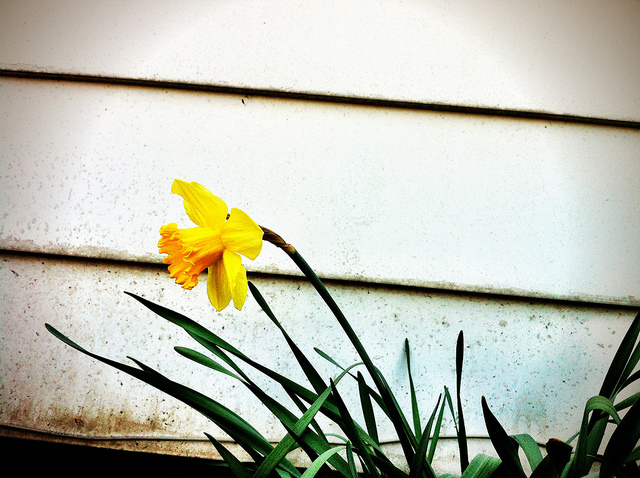