According to the Mortgage Bankers Association’s Weekly Applications Survey, demand for mortgage applications was up 16.7 percent during the first week of January. The increase includes an adjustment for the holidays, but represents a significant spike from the previous week. Refinance activity was up 20 percent, while purchase demand rose 8 percent. Joel Kan, MBA’s associate vice president of economic and industry forecasting, says the numbers contain evidence that first-time home buyers are becoming more active in the market. “Sustained housing demand continued to support purchase growth, with activity up nearly 10 percent from a year ago,” Kan said. “The lower average loan balance observed was partly due to a 9.2 percent increase in FHA applications, which is a positive sign of more lower-income and first-time buyers returning to the market.” Also in the report, average mortgage rates were up slightly from the previous week, with increases seen for both 30-year fixed-rate mortgages with conforming loan balances and loans backed by the Federal Housing Administration. The MBA’s survey has been conducted since 1990 and covers 75 percent of all retail residential mortgage applications. (source) 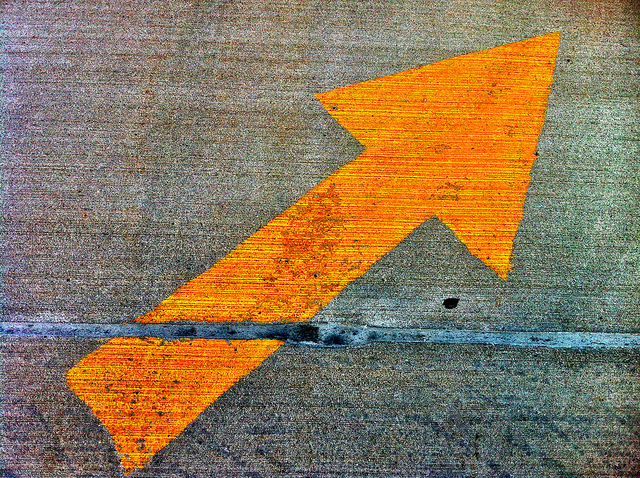