According to the Mortgage Bankers Association’s Weekly Applications Survey, demand for mortgage applications spiked last week, rising 10 percent over the previous week. The improvement, which included an 11 percent jump in refinance activity and an 8 percent increase in the purchase index, is a sign that low mortgage rates are beginning to inspire more Americans to enter the spring housing market. Mike Fratantoni, MBA’s chief economist, says demand for loans to buy homes – which are now 24 percent higher than last year – almost hit a six-year high last week. “Helped by a persistently strong job market and low rates, applications for both conventional and government home purchase loans increased last week,” Fratantoni said. “The purchase index was at its second highest level since May 2010. Applications to refinance also increased as the 30-year contract rate decreased to its lowest level since January 2015.” In fact, mortgage rates were down across most loan categories, including loans backed by the Federal Housing Administration, and 30-year fixed-rate mortgages with both conforming and jumbo balances. The MBA’s weekly survey has been conducted since 1990 and covers 75 percent of all retail residential mortgage applications. More here. 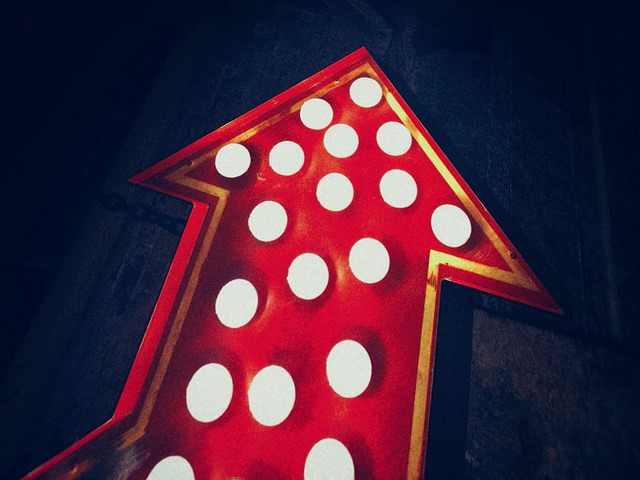