According to the Mortgage Bankers Association’s Weekly Applications Survey, demand for mortgage applications was 38 percent higher last week than during the same week one year ago. Largely driven by refinance demand, the year-over-year improvement has benefited from mortgage rates remaining near record lows. But purchase demand is also up over last year. In fact, demand for loans to buy homes is now 13 percent higher year-over-year. Week-over-week results, on the other hand, look a little different. For example, last week’s results found a 2.6 percent drop in the number of requests for mortgage applications. Michael Fratantoni, MBA’s chief economist, said the United Kingdom’s decision to leave the European Union was behind some of the volatility. “Whether the impact of Brexit will be contained to the initial shock of the ‘Vote Leave’ victory or will have a longer-term impact on markets is unclear …” Fratantoni said. “MBA’s best guess at this point is that the impact on the mortgage market will be to keep mortgage rates lower for longer, leading to another pickup in refinance activity in the near future.” Last week, average rates varied depending on the type of loan. Interest rates for 30-year fixed-rate mortgages with conforming loan balances were down. So were rates on 15-year fixed-rate loans. Rates for FHA loans were unchanged from one week earlier and 30-year loans with jumbo balances increased slightly. The MBA’s weekly survey has been conducted since 1990 and covers 75 percent of all retail residential mortgage applications. More here. 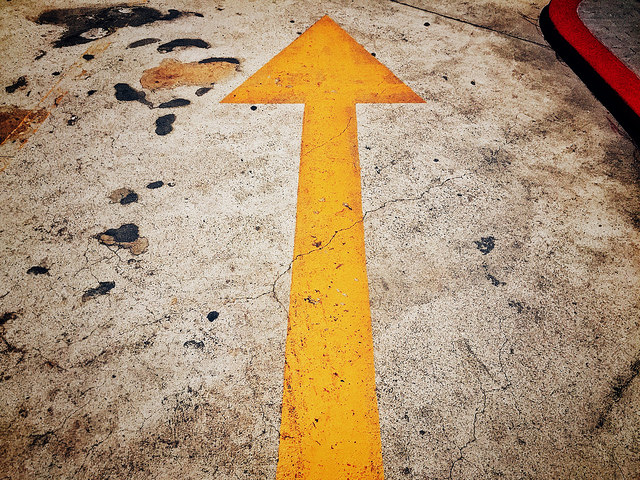