At the end of last year, spiking mortgage rates had many analysts concerned that rates would continue to increase and cause home buyers to sit out the spring buying season. But, according to the Mortgage Bankers Association’s Weekly Applications Survey, rates are actually heading in the opposite direction. In fact, last week’s survey found rates down for the second consecutive week and at their lowest level since last November. Rates fell for 30-year fixed-rate loans with both conforming and jumbo balances, loans backed by the Federal Housing Administration, and 15-year fixed-rate mortgages. But despite the decline, demand for mortgage applications was down from the previous week. Michael Fratantoni, MBA’s chief economist, told CNBC rates haven’t yet fallen low enough to lure many homeowners to refinance but purchase activity, though down from the week before, should start to pick up from here. “We do expect a pickup in purchase activity through the remainder of the spring season,” Fratantoni said. “With a strong job market and signs of continuing economic growth, we are forecasting roughly 9 percent growth in purchase origination volume for 2017 relative to 2016.” The MBA has been conducting their weekly survey since 1990. It covers 75 percent of all retail residential mortgage applications. More here. 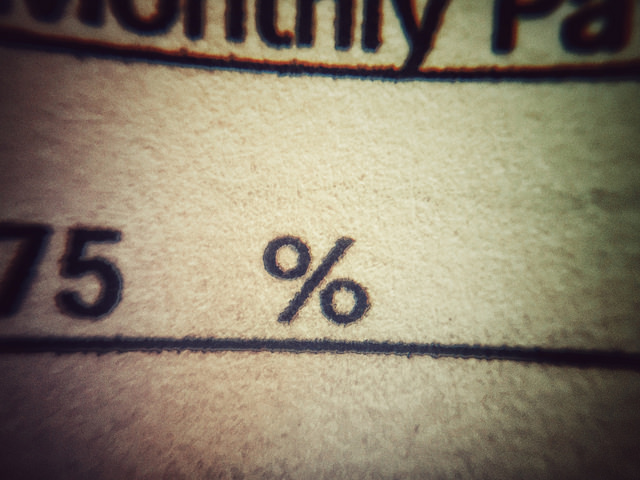