According to the Mortgage Bankers Association’s Weekly Applications Survey, average mortgage rates were mostly flat last week, with rates for 30-year fixed-rate mortgages with conforming loan balances unchanged from the week before. Rates for loans backed by the Federal Housing Administration were also unmoved from the previous week. Despite the fact that rates remain favorable and much lower than they were at the same time last year, demand for mortgages fell 5 percent. Mike Fratantoni, MBA’s senior vice president and chief economist, says falling demand may be due to the approaching holidays. “As we move into the slowest time of the year for home sales, purchase application volume is declining but continues to outperform year-ago levels, when rates were much higher,” Fratantoni said. “2019 was another year of inadequate housing supply in relation to demand. The good news is that the tide could be slowly turning for potential buyers. Housing starts and permits rose strongly in November, and home builder confidence has surged to a level not seen since 1999.” The MBA’s weekly survey has been conducted since 1990 and covers 75 percent of all retail residential mortgage applications. 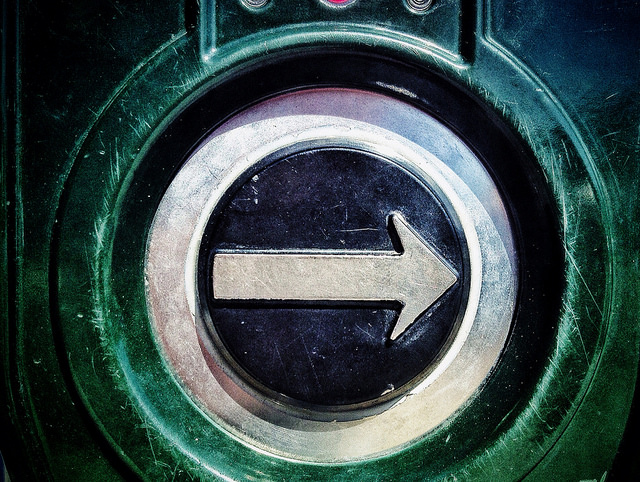