According to the Mortgage Bankers Association’s Weekly Applications Survey, demand for mortgage applications fell last week, dropping 4.1 percent from the week before. The decline included a 4 percent decrease in the refinance index and a 5 percent drop in demand for applications for loans to buy homes. Still, purchase application demand is 28 percent higher than the same week last year and mortgage rates remain near historic lows. Michael Fratantoni, MBA’s chief economist, told CNBC that some of the volatility in the mortgage market is due to uncertainty about whether or not the Fed will raise interest rates this month. “Market expectations for a June Fed hike have increased recently leading to a flattening of the yield curve, as short-term rates have risen more than longer-term rates,” Fratantoni said. “As a result, we saw an increase in rates for 15-year mortgages last week, even as rates on 30-year loans remained unchanged.” In fact, average mortgage rates fell for both 30-year fixed-rate mortgages with jumbo balances and loans backed by the Federal Housing Administration. On the other hand, rates for 30-year loans with conforming balances were unchanged from the week before and 15-year fixed-rate mortgages increased. The MBA’s weekly survey has been conducted since 1990 and covers 75 percent of all retail residential mortgage applications. More here. 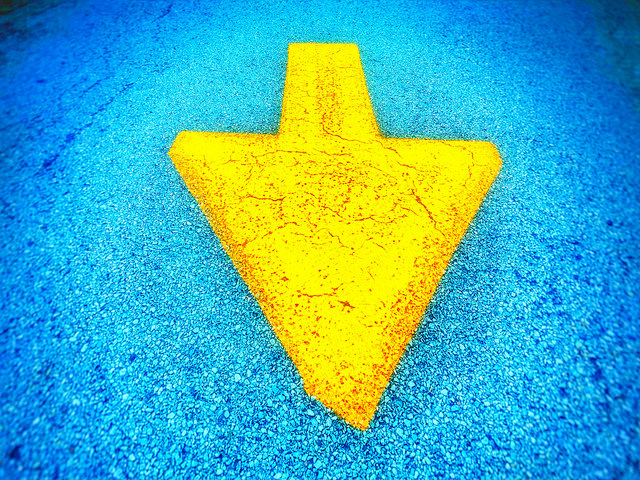