A new survey of consumer preferences found that an overwhelming majority of current renters say, if they were to move, that they’d prefer to buy a single-family home. In fact, a full 75 percent of renters who responded to the National Association of Realtors quarterly Housing Opportunities and Market Experience survey said they’d like to own a home and just 21 percent of them said they’d prefer to buy in an urban area. Lawrence Yun, NAR’s chief economist, said the fact that most Americans prefer a larger home outside of the city isn’t exactly news. “The American Dream for most consumers is not a cramped, 500-square-foot condo in the middle of the city, but instead a larger home within close proximity to the jobs and entertainment an urban area provides,” Yun said. “While this is not a new discovery, supply and demand imbalances and unhealthy levels of price growth in several metro areas have made buying an affordable home an onerous task for far too many first-time buyers and middle-class families.” But while a majority of renters and younger buyers said they’d prefer a larger home in the suburbs, respondents over the age of 65 were the most likely to consider buying a condo and almost as likely as respondents under the age of 35 to say they’d consider buying in an urban area. More here. 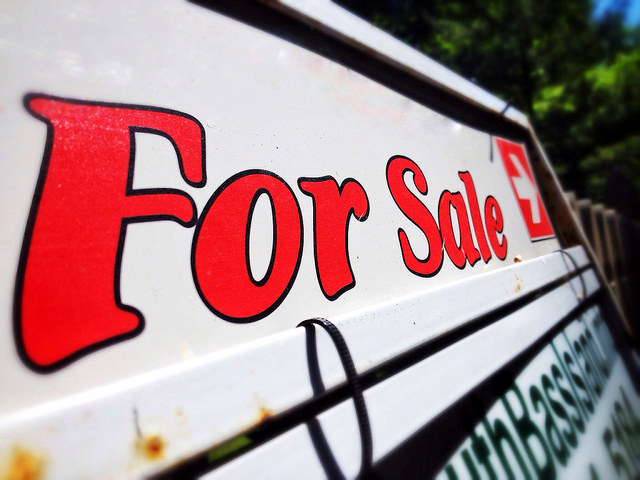