New home construction is an important indicator of the health of the housing market. In fact, taking note of how many new houses are being built in your area is one way of determining whether or not your local market is strong. For that reason, each month’s New Residential Construction report – released jointly by the U.S. Census Bureau and the Department of Housing and Urban Development – is watched closely by both economists and real estate analysts. According to the most recent release, the number of new single-family homes that began construction during the month of August fell 3 percent from the month before. But, despite the drop, housing starts remain above a one million-unit pace for the fifth consecutive month. In addition, the number of permits authorized to build new single-family homes, which is a good indicator of future housing starts, rose 2.8 percent from the month before. And, because they’re an indication of future home construction, a rise in building permits points to a coming rebound in construction and continued strength in the new home market through the end of the year. More here. 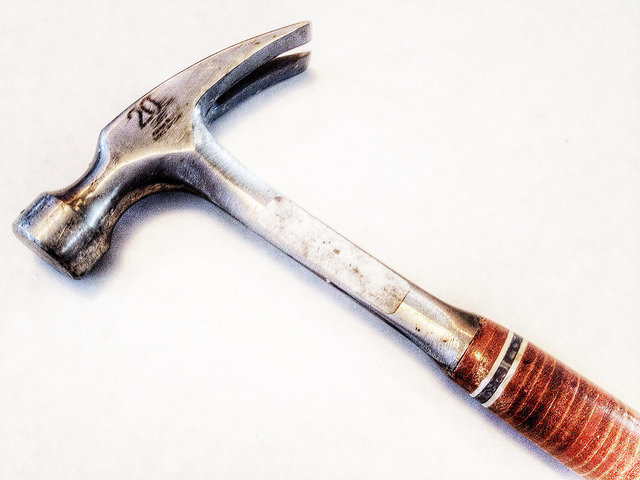