There are several reasons new homes tend to be more expensive than previously owned homes. One is that they’re new. You’re going to pay more for any house that has updated fixtures and features, let alone one where everything in it is brand new. But though new homes generally go for a higher price, new data from the U.S. Census Bureau and the Department of Housing and Urban Development shows they’re currently more affordable than they’ve been in years. In fact, the median price of new homes sold in September was $299,400. That’s 8.8 percent lower than they were last year at this time and the lowest new-home prices have been since February 2017. But while that’s good news for home buyers who want to buy new, it didn’t lead to a significant sales bump. In September, sales of newly built single-family homes were down 0.7 percent, with only the Midwest seeing an increase from the previous month. Still, despite the slight decline, sales are 15.5 percent higher than they were last year. More here. 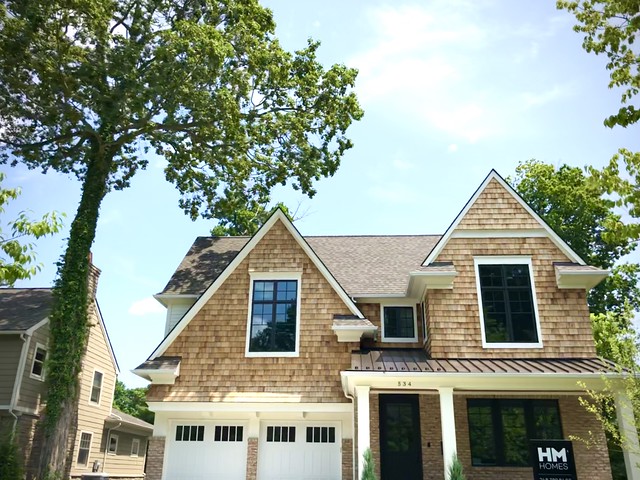