New numbers released by the U.S. Census Bureau and the Department of Housing and Urban Development show sales of new homes down 1.5 percent in March from February’s estimate. However, the monthly total doesn’t tell the whole story. A closer look at the report reveals that combined sales for December, January, and February were revised upward by 23,000. Along with the fact that new home sales are still 5.4 percent above last year’s level, that means sales are still on pace to beat last year’s total – which was the best year of sales since 2007. In fact, so far this year, new home sales are already 1.3 percent above the same period last year. Also, economists expect that – though the first quarter of this year has been slower than anticipated – things should pick up as the year goes on. In addition to the relatively good sales news, the median price of a new house was down slightly last month. The report found the median sales price of new homes sold in March was $288,000; the average price was $356,200. More here. 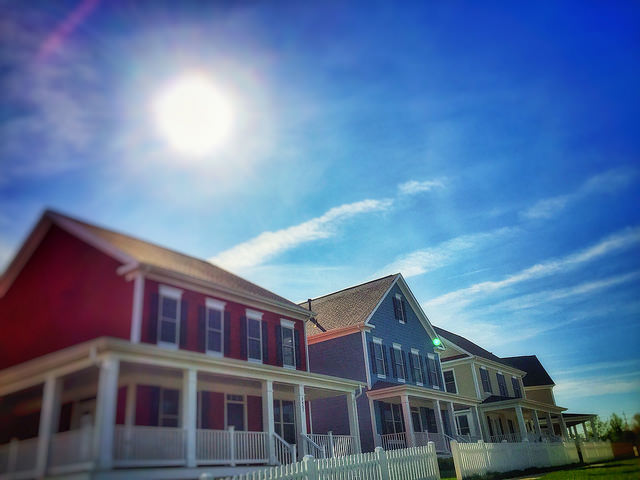