According to the Mortgage Bankers Association’s Weekly Applications Survey, purchase activity continued to climb last week, rising 5 percent from the week before. The improvement marks eight consecutive weeks of increases and puts demand for loans to buy homes 13 percent higher than they were last year at the same time. Joel Kan, MBA’s associate vice president of economic and industry forecasting, says low mortgage rates and pent-up demand are the driving forces behind the rebound. “Fueled again by low mortgage rates, pent-up demand from earlier this spring, and states reopening across the country, purchase mortgage applications and refinances both increased,” Kan said. “The recovery in the purchase market continues to gain steam, with the seasonally adjusted index rising to its highest level since January.” Also in the report, average mortgage rates were mostly up from the previous week, with rates for 30-year fixed-rate mortgages with both conforming and jumbo balances higher than last week. Rates for loans backed by the Federal Housing Administration declined. The MBA’s weekly survey has been conducted since 1990 and covers 75 percent of all retail residential mortgage applications. (source) 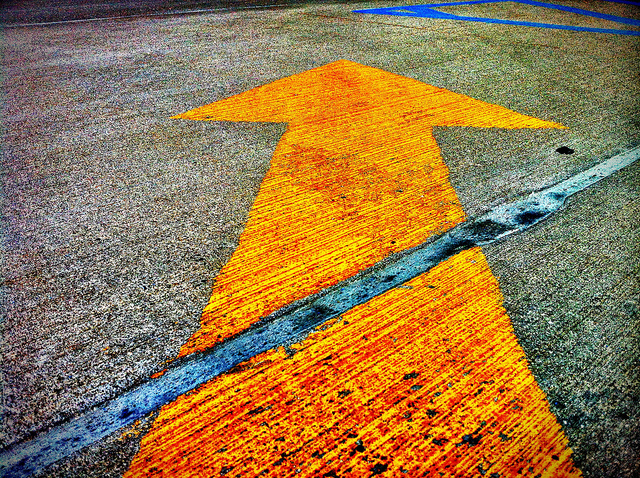