It isn’t just the home’s buyer who has to settle up at the end of the closing process, sellers have costs too. In fact, according to one recent estimate, the average seller spends $15,000 before they hand over the keys to their home’s new owner. A big part of that is closing costs, agent commission, and any repairs required following the home’s inspection. But another chunk of that is renovations done before the sale. In fact, a large majority of homeowners fix up their homes before putting them on the market. Things like having the home painted, cleaned, and staged can add up for the 80 percent of homeowners who decide to spruce things up before showing their house. Nationally, the average cost of home improvements done before selling was $2,650, though that can vary greatly from region to region and is also dependent on the type of work that is done to get the house in shape. Of course, unlike buyers, home sellers have the sale of their home to help cover their costs but – assuming they’re going to buy another home – these expenses will obviously have an effect on how much money they have left over to put toward their next house. More here. 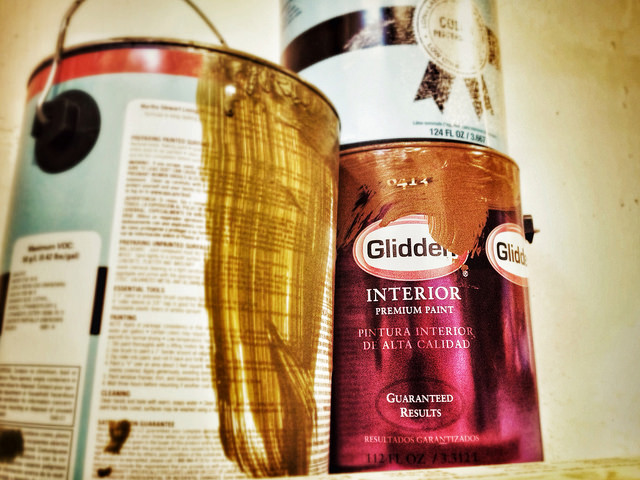