Traditionally, the argument for homeownership over renting had more to do with the long-term financial benefits of owning a home and establishing roots in the community. Renting was easier and cheaper but had few of the added perks that homeowners enjoyed. These days, however, renting doesn’t necessarily mean you’ll have less of a financial burden. In fact, in some markets, you’ll even need a higher credit score to rent than you would to qualify for a mortgage. New research shows that the average credit score needed to rent an apartment nationally was 650 but, in some markets, the required score reached well over 700. And while the required credit score varies greatly depending on the type of property and the particular market, it is further evidence that the debate over whether to rent or buy isn’t that clear cut. In other words, potential home buyers who feel they may not be able to afford homeownership should explore their options first, as they may find that buying a home is both a better deal in the short and long term. More here. 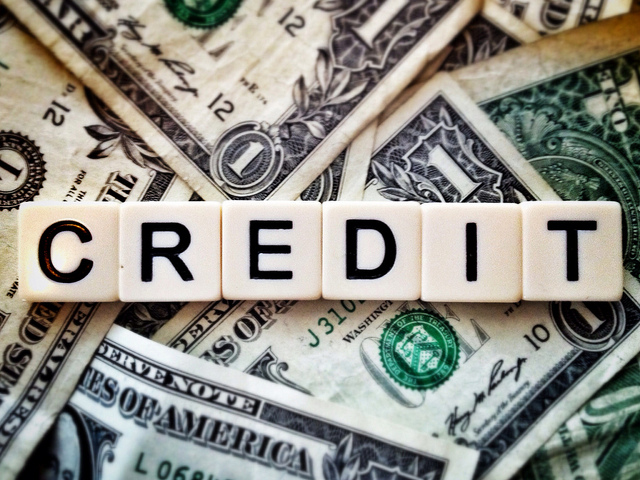