Newly released numbers from the U.S. Census Bureau and the Department of Housing and Urban Development show new home sales fell nearly 7 percent in April. But the month-over-month results only tell part of the story. That’s because some of the reason sales were down from the month before is that the March estimate was revised much higher than originally reported. And, after the revision, the data showed new home sales reached their highest level since 2007 in March. Additionally, even after coming down from that high, new home sales are still up 7 percent from where they were at the same time last year. In other words, the new home sales market is trending upward and that’s good news for the housing market overall. Why? Well, when new home sales increase, builders are more likely to build more new homes. And, as more homes are built and for-sale inventory increases, home prices moderate and help affordability levels for all buyers. More here. 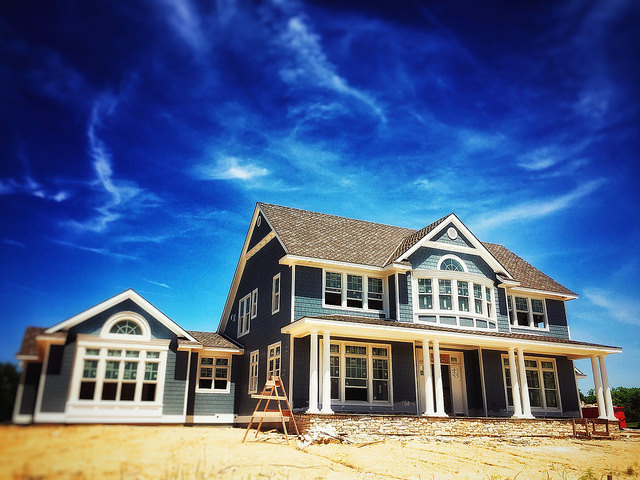