The length of time the average homeowner lives in their house has been increasing over the past decade. In fact, one recent analysis found that the average length of homeownership has reached 13 years, which is five years longer than it was in 2010. So why are Americans staying in their homes longer than they used to? Well, one theory is that buyers who locked in a low mortgage rate are now reluctant to sell. But rates are still historically low. Not to mention, last year’s refinance boom is a good indication that homeowners understand that the rate they lock in when they buy their home isn’t necessarily going to be theirs forever. According to a new article from Housing Wire, there may be another reason. Logan Mohtashami writes that the reason people aren’t moving as often as they used to may have more to do with their needs. “If it is generally true that people move when they need to, then it is also true that people don’t move when they don’t need to,” Mohtashami writes. In short, homes have been getting bigger for decades while families have gotten smaller. That means, homeowners – who, in the past, may’ve moved to accommodate a growing family – now stay put since they have enough space to satisfy their needs.  source 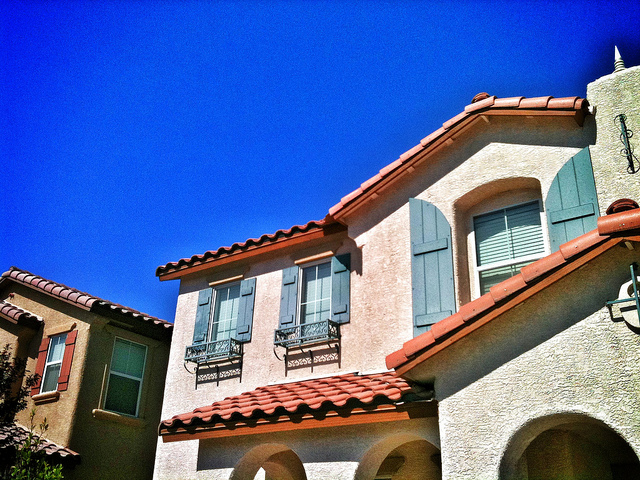