Your credit score is a pretty significant number. Though you may not think about it all that often, it has an effect on your ability to qualify for a loan and the terms you’ll receive if you’re approved. In other words, your credit score can cost you money. That’s why it’s important to maintain good financial habits and check in on your history from time to time, in case there are any errors that can be cleared up. But what is an average score? Well, according to FICO, scores range between 300 and 850 and the current average is at an all-time high. In fact, the most recent data shows the average credit score has reached 700 for the first time ever. For comparison, the average fell to 686 following the housing crash. Ethan Dornhelm, vice president for scores and analytics at FICO, told CNBC 700 is considered a very good score and would mean a borrower would “likely qualify for the credit they want at favorable terms.” However, if your credit score isn’t at 700 or above, that doesn’t necessarily mean you won’t qualify for a mortgage. It does mean it’d be worth your time to investigate ways you can improve it, though. More here. 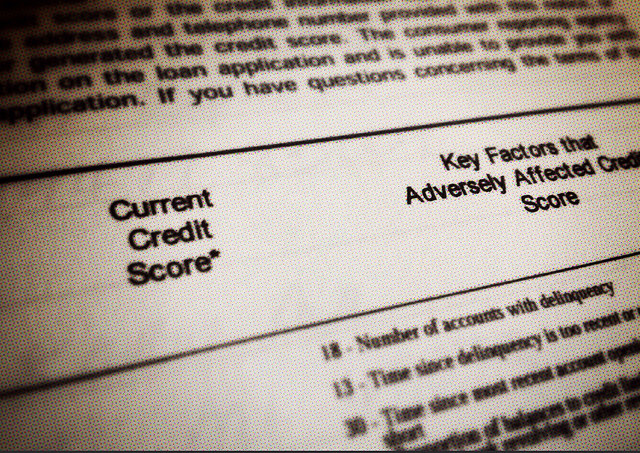