The vast majority of surveyed Americans say they believe owning a house is a solid investment, according to a new survey from Digital Risk. And that doesn’t just include homeowners and prospective buyers. In fact, 83 percent of renters agreed with current homeowners who said that buying a house was a good investment. Jeff Taylor, managing director for Digital Risk, says the perception of homeownership has come a long way over the past several years. “It’s important to remember how far we’ve come in a decade,” Taylor said. “The fact that the American dream of owning a home is once again considered a smart investment suggests the housing market has years of strong performance ahead of it.” But though overwhelming numbers say they think buying a house is a good financial move, renters also face some challenges when making the jump. Among them, insufficient income and not being able to save enough for a down payment rank high. Still, the fact that homeownership has regained it’s reputation as an essential part of the American Dream and a good way to build wealth is a good indication that, despite those challenges, Americans will continue to aspire to homeownership. More here. 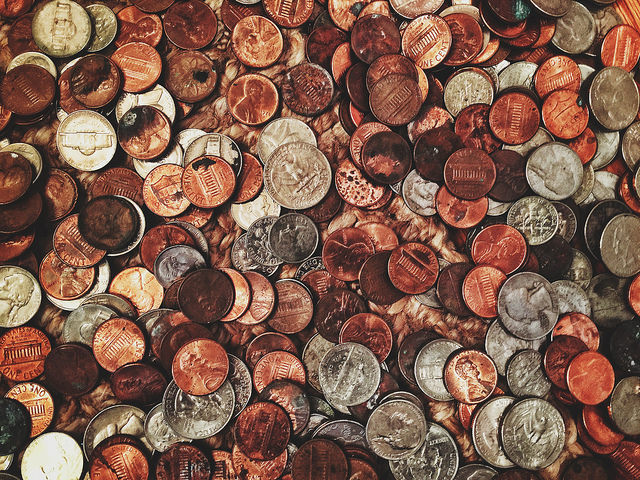