Fannie Mae’s most recent Home Purchase Sentiment Index finds Americans feeling more optimistic about both the housing market and their income. In fact, the index set a new all-time high in July with each of the six components increasing from the month before. Perhaps most notably, the number of respondents who said they’d prefer to buy if they were going to move jumped to 67 percent, while the number who said they would rent set a new all-time low at 26 percent. Doug Duncan, Fannie Mae’s senior vice president and chief economist, says the trend is being led by younger Americans. “One interesting potential bright note for housing in the July survey is that younger households may finally be shifting toward buying rather than renting in greater numbers,” Duncan said. “Whether the shift in sentiment in July toward buying rather than renting on their next move holds up or is a temporary reaction to their view that rents are on the rise and mortgage rates will be lower, we will see. However, we are getting set to release some additional research in early August showing evidence of a broader move by older millennials in the direction of ownership.” More here. 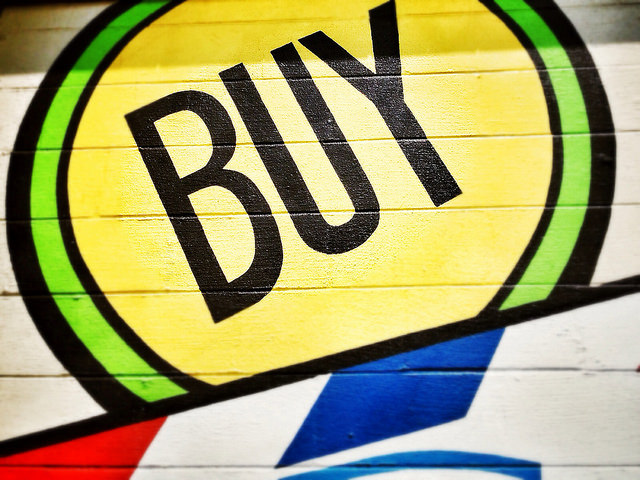