When potential home buyers are surveyed about the amenities and features they most desire in their new home and neighborhood, walkability is often high on the list. Having a house within walking distance to parks, shops, restaurants, schools and jobs is consistently coveted by buyers but not all that commonly found. In fact, a recent analysis found less than 2 percent of active listings had a Walk Score of 90 or higher. So, if walkability is so rare, does it affect a home’s price? In short, yes. The data showed an average increase of $3,250 per Walk Score point, though the effect was more pronounced in some areas than others. For example, in San Francisco a more walkable neighborhood increased a comparable home’s value by $187,630, while in Phoenix a similar increase in walkability only added $15,700 in value. There was even one area where proximity to businesses and services wasn’t a boost to home values. In Orange County, Calif., a walkable neighborhood had little to no effect on values due to a preference for privacy. Still, with 46 percent of older buyers and 56 percent of Millennials saying they’d prefer to buy in a walkable community, these homes – if you can find one – will more than likely be selling at a premium. More here. 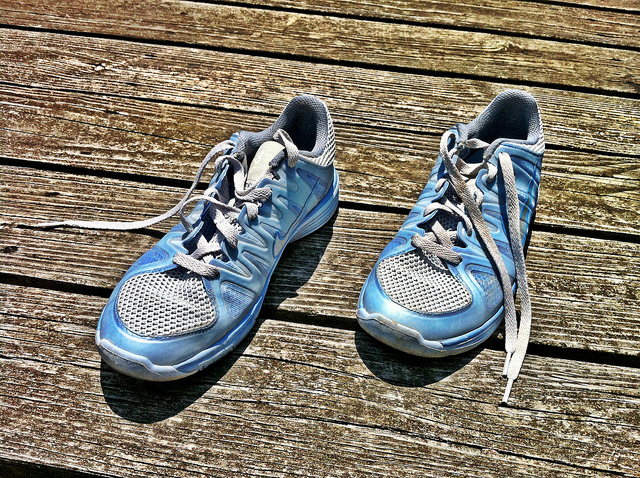