need to have saved for a down payment. The most often cited amount is 20 percent of the price of the house. But, depending on the type of loan, it could be much less and large numbers of eligible buyers don’t know that. In fact, according to the National Association of Realtors’ quarterly HOME survey, awareness of low-down payment mortgage options was low across all age groups but particularly among Americans over 65 and under 35. In fact, almost 40 percent of young adults believe they’ll need more than 20 percent saved before they can buy a house. Lawrence Yun, NAR’s chief economist, says this misconception could be scaring off many would-be, first-time home buyers. “It’s possible some of the hesitation about buying right now among young adults is from them not realizing there are mortgage financing options available that do not require a 20 percent down payment, which would be north of $100,000 in some expensive areas in the country,” Yun said. “In fact, most first-time buyers put down much less. In the 35-year history of NAR’s  Profile of Home Buyers and Sellers – the longest-running survey series of national housing data – the average median down payment has been 5 percent for first-time buyers.” More here. 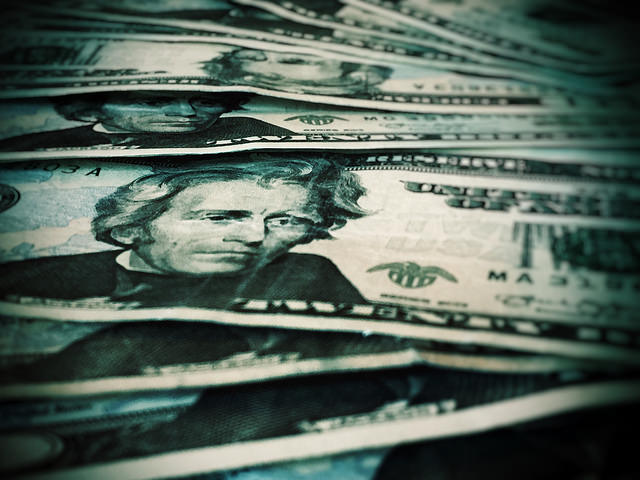