New numbers from the National Association of Realtors show sales of previously owned homes were slightly above year-before levels in June, though they fell from the month before. The month-over-month drop was primarily blamed on there being too few homes for sale, as buyer demand has been relatively high. Lawrence Yun, NAR’s chief economist, says available inventory remains low and it’s pushing prices higher. “Closings were down in most of the country last month because interested buyers are being tripped up by supply that remains stuck at a meager level and price growth that’s straining their budget,” Yun said. “The demand for buying a home is as strong as it has been since before the Great Recession.” The combination of high demand and low inventory has created an environment where homes in an affordable price range are being sold quickly. In fact, 54 percent of homes in June were sold in less than a month. However, as the summer winds down, so should the number of buyers active in the market. As that happens, there will be more opportunities for buyers looking to purchase a home without as much competition from other buyers. More here. 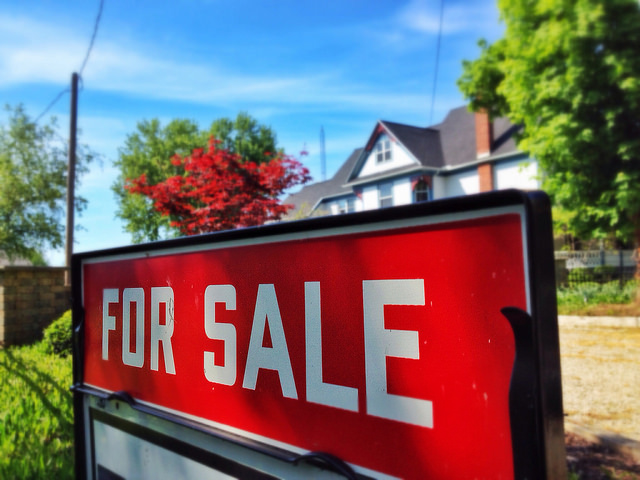