RealtyTrac’s Q1 2016 Home Affordability Index looked at median home prices and average wage data in 456 counties across the country to determine how affordable buying a home was now compared to historic norms. According to the results, just 9 percent of counties were less affordable now than previously normal. But – though that means the vast majority of markets are more affordable than they normally are – the number of counties that are now less affordable climbed to 43 from 10 at the same time last year. Daren Blomquist, RealtyTrac’s senior vice president, says if home prices continue to rise faster than wages, that number will grow. “While the vast majority of housing markets are still affordable by their own historic standards, home prices are floating out of reach for average wage earners in a growing number of U.S. housing markets,” Blomquist said. “The recent drop in interest rates has helped to soften the blow of high-flying price appreciation in some markets, but the affordability equation could change quickly if interest rates trend higher and home prices continue to rise faster than wages.” By comparison, 99 percent of analyzed counties were less affordable than normal at the height of the housing bubble. When prices hit their low in 2012, only two of the 456 included counties exceeded historically normal affordability levels. More here. 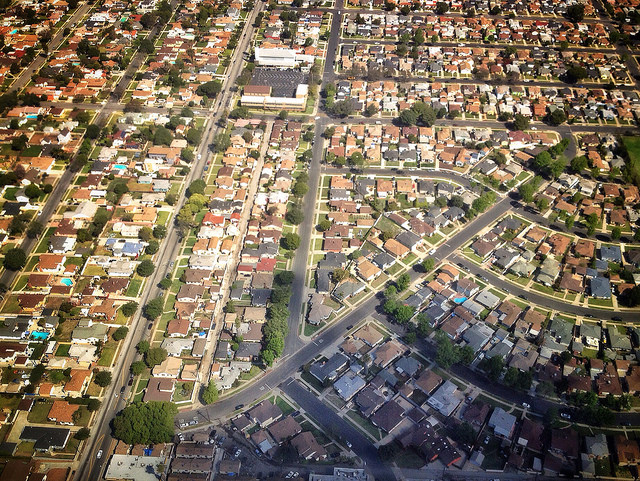