Because they are the two markets Americans are most likely to invest in, the stock market and housing market are often compared. Analysts and economists will break down the numbers in an effort to decipher which is the better long-term bet for your bottom line. Most recently, David M. Blitzer, managing director and chairman of the index committee at S&P Dow Jones Indices, took a look at the past several years and compared home price increases and the stock market rebound. “Since the last recession ended in June 2009, the stock market as measured by the S&P 500 rose 136 percent to the end of August while home prices are up 23 percent,” Blitzer said. “However, home prices did not reach bottom until February 2012, almost three years later. Using the 2012 date as the starting point, home prices are up 38 percent compared to 59 percent for stocks.” But, though stock market gains have outpaced price appreciation, real estate has an edge when comparing total value. In fact, Blitzer notes that Americans’ homes are valued at around $22.3 trillion, while the value of stocks and mutual funds is $21.2 trillion. More here. 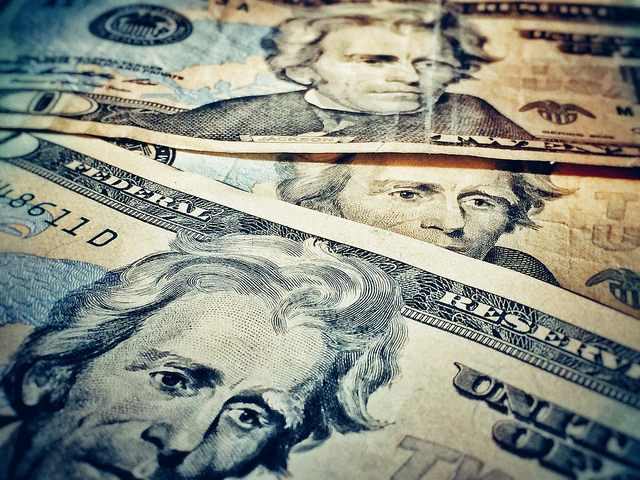