The standards lenders use to determine whether or not a borrower is approved for a mortgage aren’t fixed. Depending on market conditions, getting a mortgage may be easier at one point and more difficult the next. Because of this, the Mortgage Bankers Association keeps a monthly measure of mortgage credit availability. The index was benchmarked to 100 in March 2012 and any increase is indicative of looser credit while a decline is evidence that standards are tightening. In October, the MBA found mortgage credit availability relatively flat from the month before, with the overall index falling just 0.5 percent one month earlier. The biggest declines were seen for jumbo loans, which experienced a 2.5 percent drop month-over-month. Joel Kan, MBA’s vice president and deputy chief economist, says higher rates and an uncertain economy have led to some tightening. “Mortgage credit availability declined for the eight straight month in October to its lowest level since March 2013,” Kan said. “Much higher mortgage rates and the worsening outlook for the housing market and economy are behind the continued tightening in credit availability.” (source) 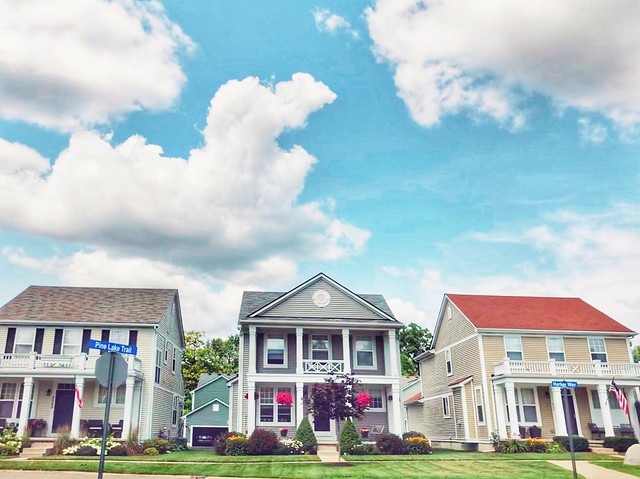