This year’s real-estate market has been a mixed bag. On the one hand, demand from home buyers has been strong and an increasing number of renters say they hope to one day own a home. But though there has been strong demand from buyers, there has been a lack of homes available for sale in many markets. Low inventory has caused home prices to continuing rising and sales – though higher than the year before – to fall below expectations considering the level of demand from potential buyers. So what’s in store for next year? Well, Lawrence Yun, the National Association of Realtors’ chief economist, sees improvement. According to Yun, continued economic gains should lead to more home sales and more new home construction. However, because for-sale inventory will remain a concern, Yun is cautiously optimistic. “An overwhelming majority of renters want to own a home in the future and believe it is part of their American Dream,” Yun said. “Assuming there are no changes to the tax code that hurt homeownership, the gradually expanding economy and continued job creation should set the stage for a more meaningful increase in home sales in 2018.” More here. 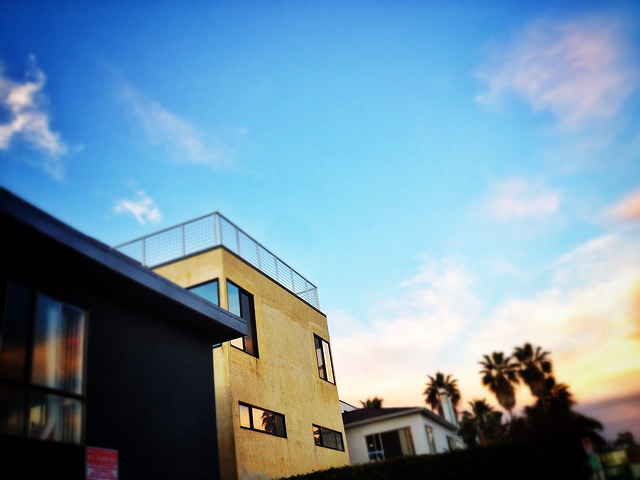