In January, sales of previously owned homes hit their highest level since 2007. Then, according to new numbers from the National Association of Realtors, February sales fell 7.1 percent. The drop was more than economists expected and a disappointment after a strong start to the year. Lawrence Yun, NAR’s chief economist, called it a step back. “Sales took a considerable step back in most of the country last month, and especially in the Northeast and Midwest,” Yun said. “The lull in contract signings in January from the large East Coast blizzard, along with the slump in the stock market, may have played a role in February’s lack of closings. However, the main issue continues to be a supply and affordability problem. Finding the right property at an affordable price is burdening many potential buyers.” A closer look at the data does reveal a regional difference in sales performance. For example, the Northeast saw a 17.1 percent drop in home sales, while the South only fell 1.8 percent. But, though winter weather may have played a significant role in hampering home sales, a lack of available homes to buy remains the issue to watch as buyers head into the spring and summer sales season. More here. 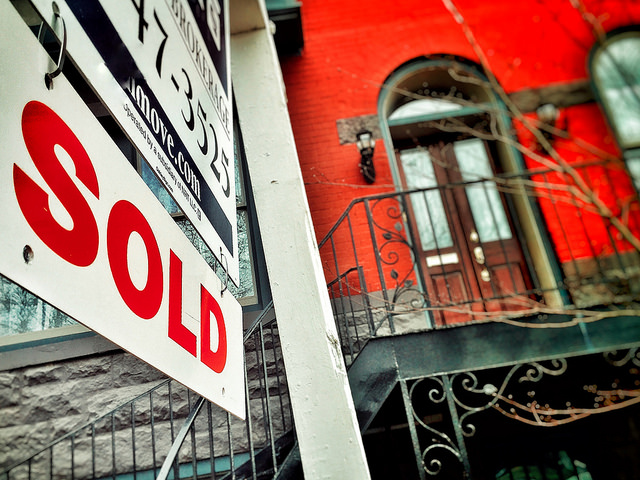