The U.S. Department of Housing and Urban Development’s monthly Housing Scorecard collects key market data and the results of the federal government’s foreclosure mitigation programs in an effort to provide a monthly snapshot of how the housing market is doing. Home sales and prices, foreclosure starts and completions, prices, equity, and mortgage modification numbers are among the topics commonly covered in the report. Recently released, the February scorecard finds a number of encouraging signs. For example, sales of previously owned homes rose to their second highest pace since 2007 at the beginning of this year and were 11 percent higher than one year earlier in January. Home prices were also up to start the year. According to Federal Housing Finance Agency numbers, home prices have shown a 5.6 percent increase year-over-year for the past six months and are now nearly 30 percent higher than at their low point in 2011. New home sales, on the other hand, fell, dropping 9.2 percent in January from December’s figure. As always, the report cautions that – despite encouraging signs that the housing market has recovered – there is still work to be done to boost home sales, help homeowners who remain underwater, and continue to reduce mortgage delinquency rates. More here. 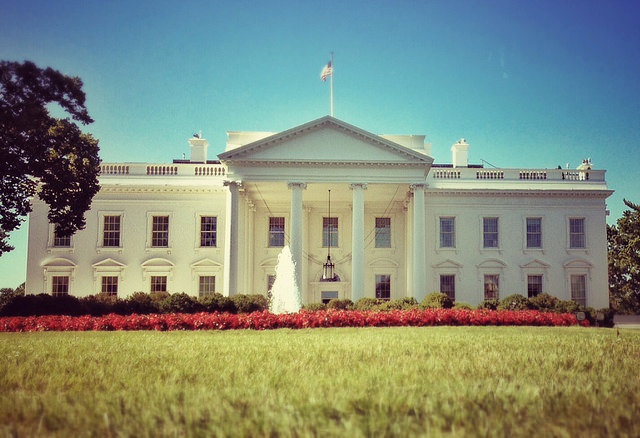