In 2016, sales of previously owned homes reached their highest level in 10 years, according to new estimates from the National Association of Realtors. A combination of low mortgage rates and an improving economy helped push sales higher than the year before. Still, they remain about 1 million short of where they were in 2006. Lawrence Yun, NAR’s chief economist, says conditions were favorable for most of the year but December sales declined from the month before. “Solid job creation throughout 2016 and exceptionally low mortgage rates translated into a good year for the housing market,” Yun said. “However, higher mortgage rates and home prices combined with record low inventory levels stunted sales in much of the country in December.” In fact, sales were down 2.8 percent from November, though they remain 0.7 percent higher than they were a year earlier. Still, lower-than-normal inventory levels mean prices could continue to see upward pressure unless more homeowners put their homes up for sale or new home construction ramps up this year. Also in the report, home prices rose 4 percent from December 2015 and inventory has now fallen year-over-year for 19 consecutive months. More here. 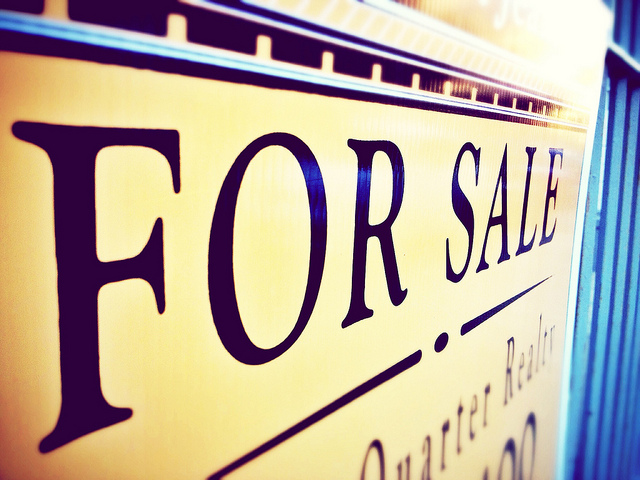